Today in 1974, Bad Company went to No.1 on the US album chart with their self-titled debut album. Paul Rodgers and Simon Kirke had come out of Free while Mick Ralphs had played guitar with Mott The Hoople and Boz Burrell was bass player for King Crimson before the group formed in 1973. They produced six albums together before disbanding in 1983. 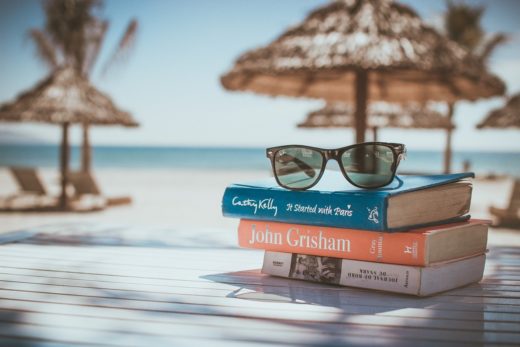 Just PLANNING a trip can boost your happiness 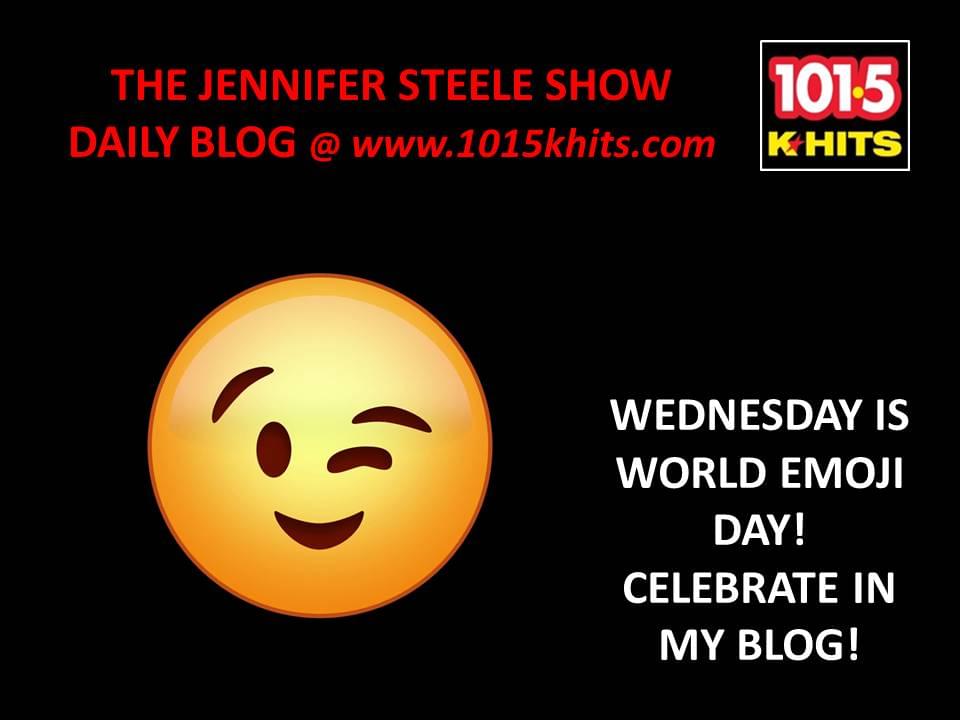