Born on this day in 1949, American musician, singer, songwriter Lindsey Buckingham from Fleetwood Mac who had the 1977 US No.1 single ‘Dreams’ from the world wide No.1 album Rumours. Buckingham was one half of the duo, Buckingham Nicks and aside from his tenure with Fleetwood Mac, Buckingham has also released six solo albums and three live albums. 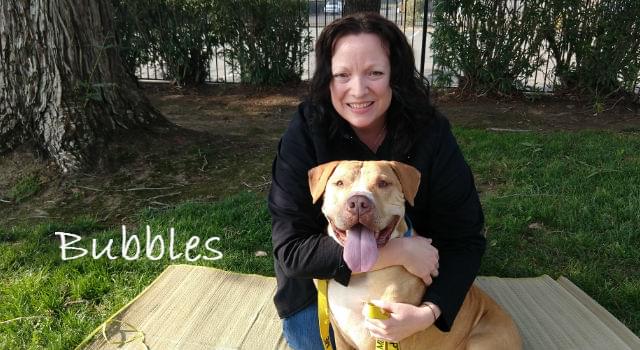 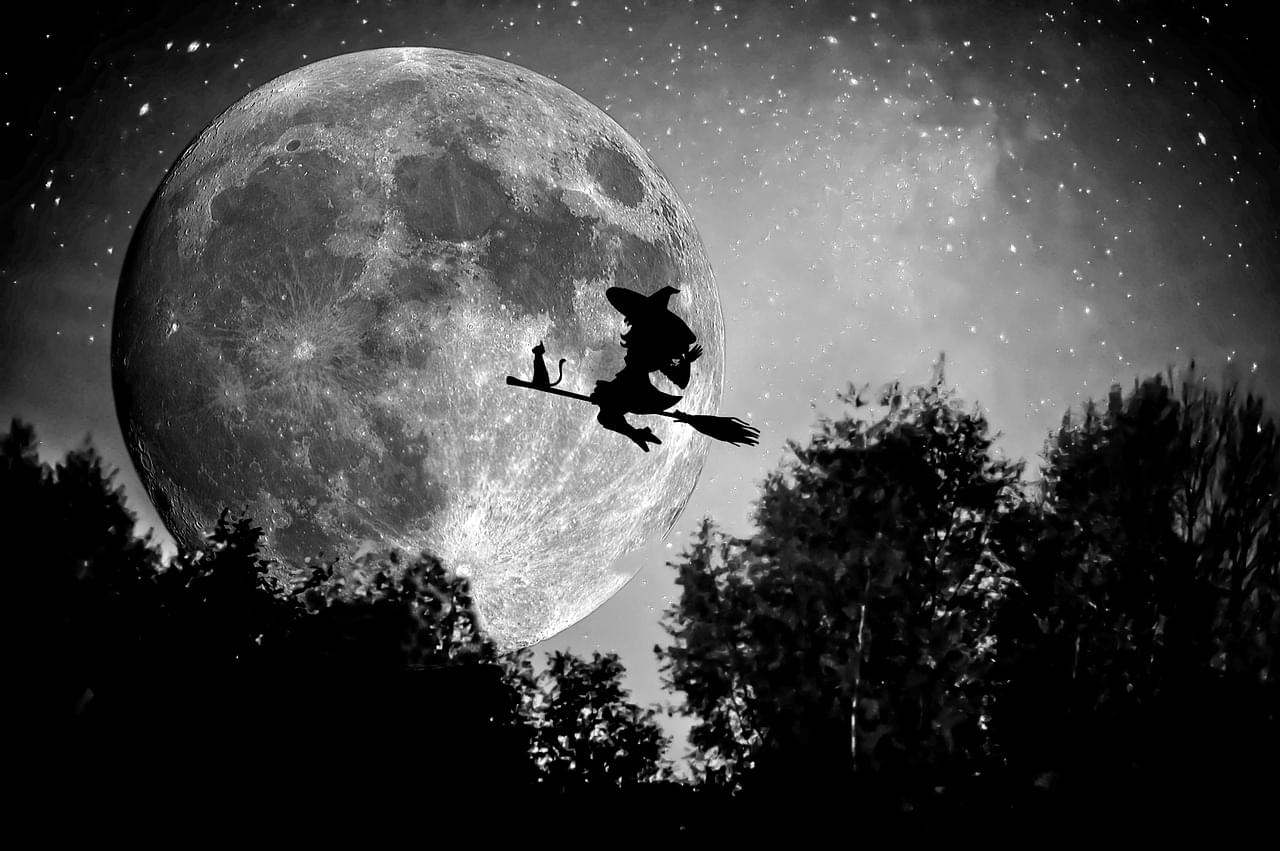 Most Popular Halloween Costumes For Every Year Since 1950

Today in K-HITS Music: The Beatles set a new record