Today in 1969, The Beatles went to No.1 on the US singles chart with their twenty-sixth release in the United States.’Come Together / Something’, which became the group’s 18th US No.1. Lennon was inspired by Timothy Leary’s campaign for governor of California titled “Come together, join the party” against Ronald Reagan giving him the idea for the track. ‘Something’ was the first Beatles song written by George Harrison to appear as an A-side.

Who would be affected by a Power Shutoff this weekend? 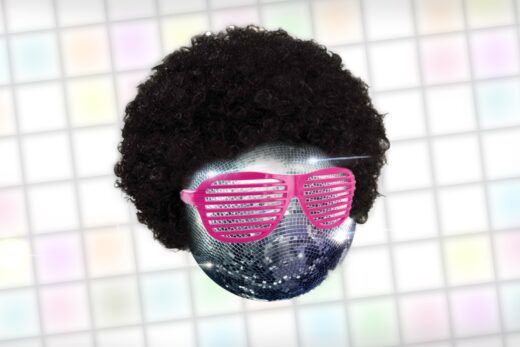