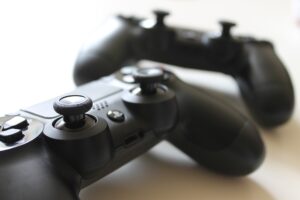 I used to love Ms. Pac Man! What’s your favorite video game? While you may think your kid is frying their brains playing all those new video games, there are many adults who now say video games played an influential role in their development!

And it sounds like those video gaming adults are more than happy to have their kids playing the games as well. 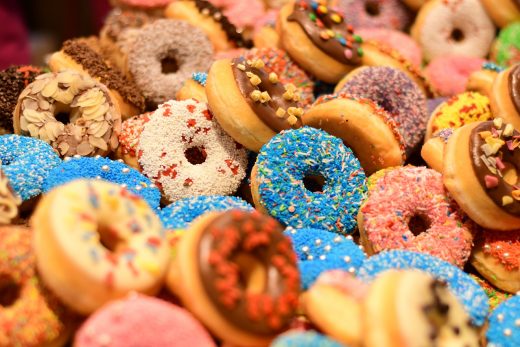 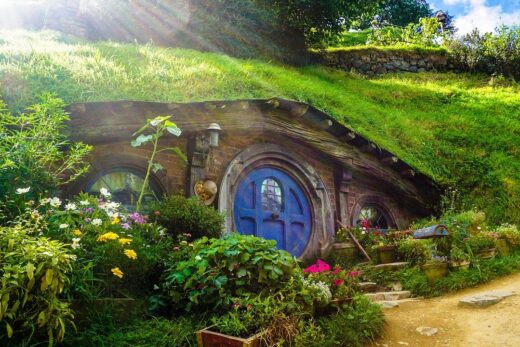 Idea For This Weekend: 15 Movies That Turn 20 This Year 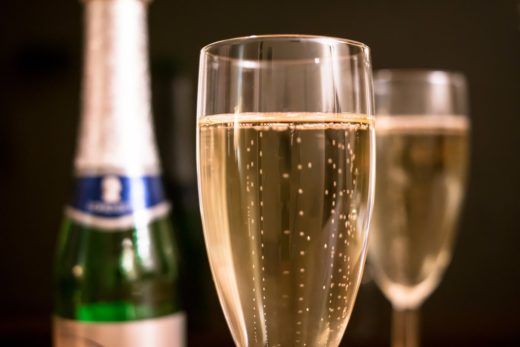