As I sit here and type 12/31/18 I cannot believe how fast this year has gone! Thank you for helping to make 2018 a stellar year for The Jennifer Steele Show! Feel free to contact me at jennifer@1015khits.com with features you like or would like to hear on my show. Have a safe & Happy New Year’s! See you in 2019!

Let’s Have Some Fun with some Predictions courtesy of Quantumrun!

Read 37 culture predictions for 2019, a year that will see the world transform thanks to disruptions in culture that will impact a wide range of sectors—and we explore them all. It’s your future, discover what you’re in for.

In 2019, a number of culture breakthroughs and trends will become available to the public, for example:

Culture related predictions due to make an impact in 2019 include: 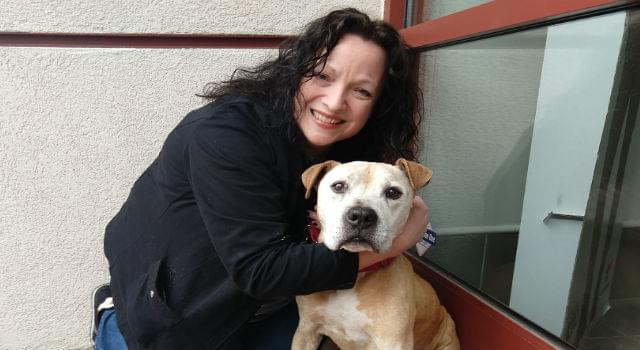 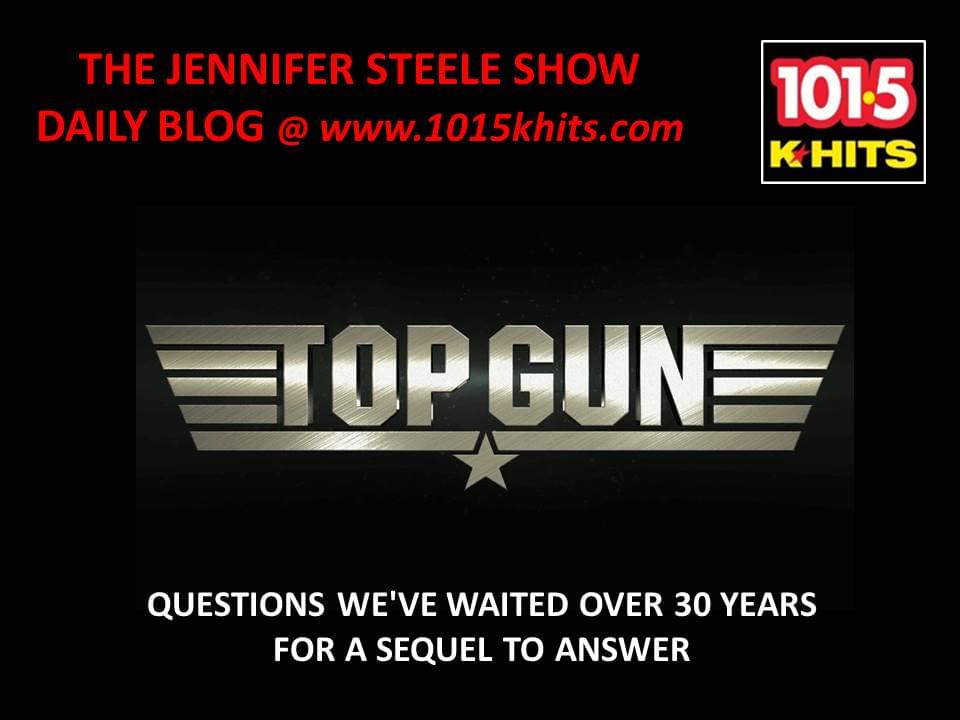 Today in K-Hits Music: Aretha in the Hall of Fame 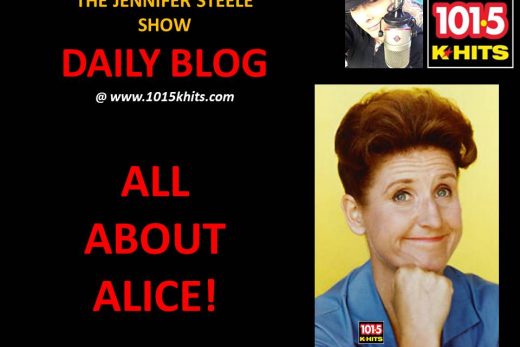 The Brady’s Alice, Donnie Whalberg’s Generosity & Rockers We Lost This Past Decade!