For throwback Thursday I posted on my Facebook Page a video demo from a country music song I wrote & performed! I sang at the Folsom Rodeo in 1991! You can see it here!

In Case You Were Curious About …Burritos! 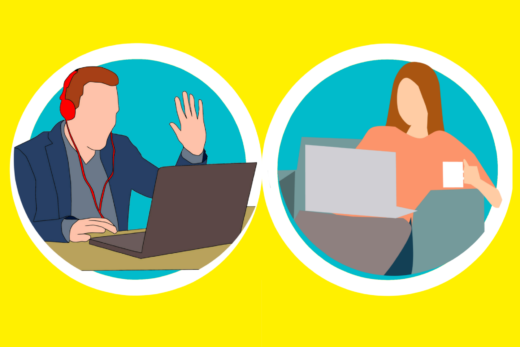 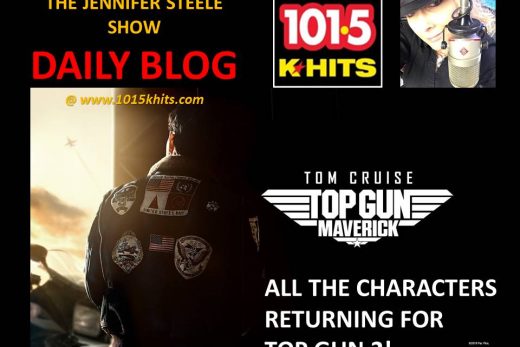 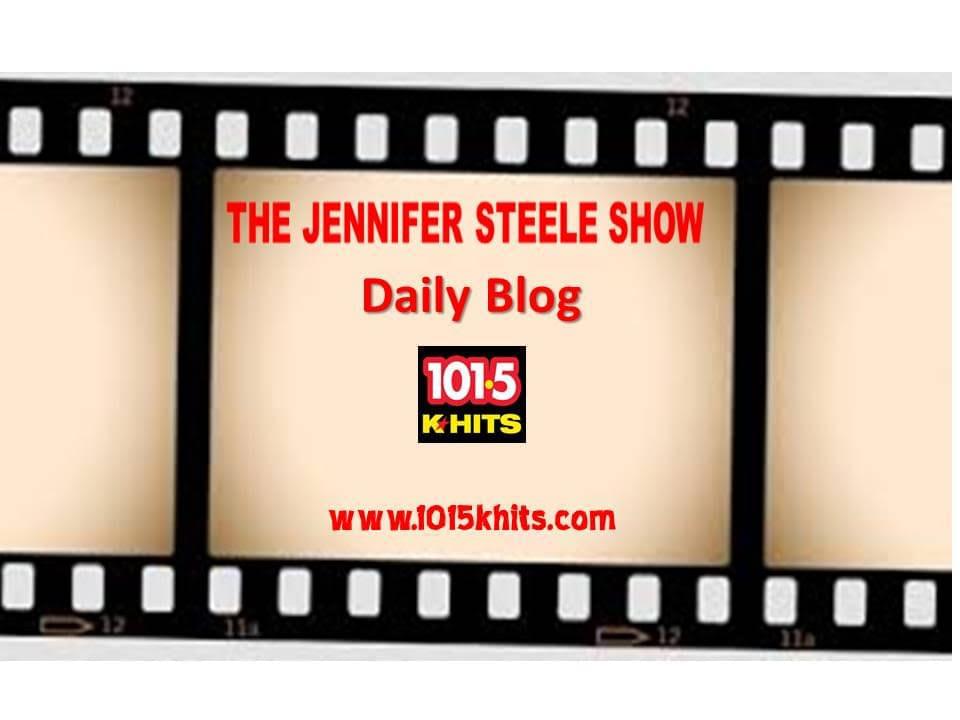 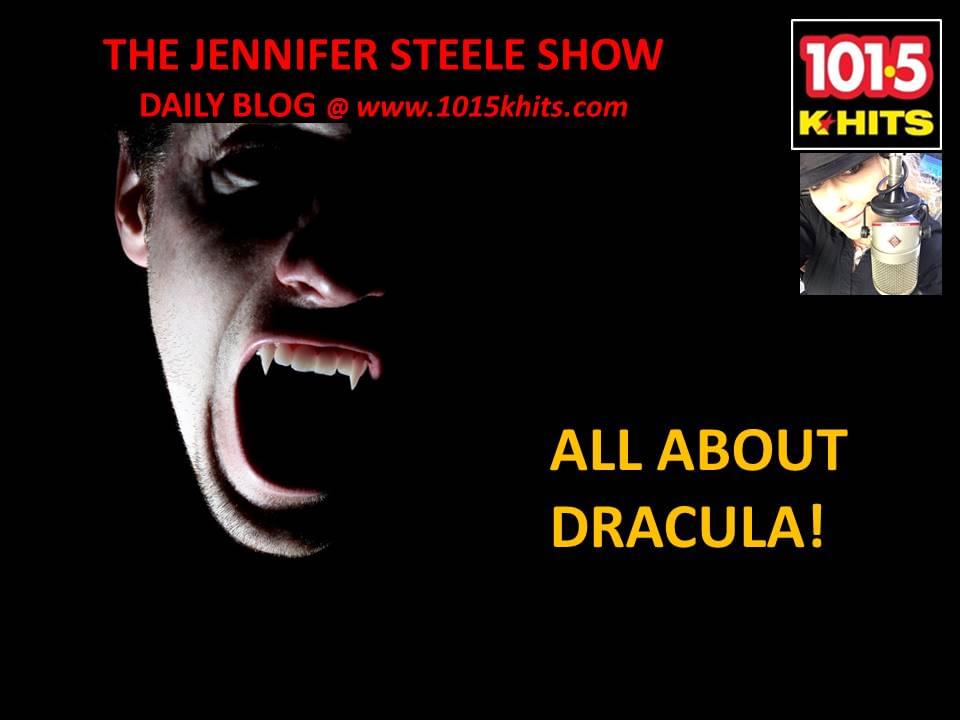