If you love coffee, Tom Cruise or the 1970’s you are in luck today!  Happy Reading & Happy International Fairy Day!

A new study has suggested a link between coffee and the activation of fat fighters in your body!! Click here for more!

25 greatest Rock and Roll Hall of Fame artists of the 1970s!

– You’d have to get pretty far down the list of the greatest artists of the 1970s before you reach a Rock and Roll Hall of Fame snub.

They’re are some of course — whether it’s Kraftwerk, Peter Frampton or War. But, for the most part, the decade features a who’s who of the greatest acts of all time experiencing their creative peaks…. Click here for more!

Do You Feel The Need For Speed? Top Gun 2 to hit theaters in a year! 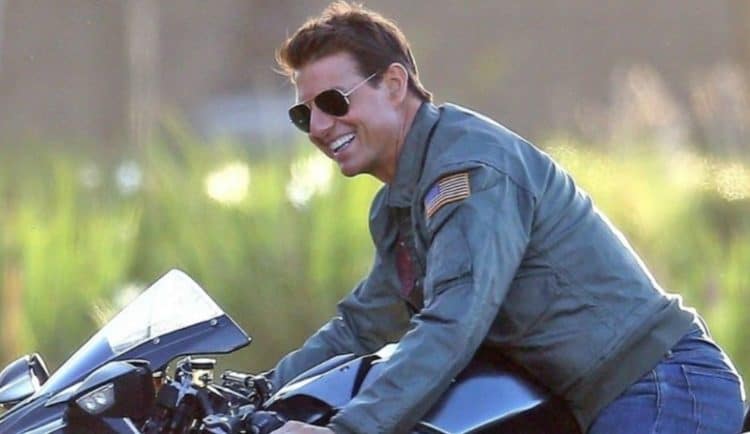 After decades of wondering what happened next to Maverick, in a year’s time, the long-awaited Top Gun sequel, Top Gun: Maverick, will make its way into theaters. Click here for more!