Today in 1977, Elvis Presley made his last ever live stage appearance when he appeared at the Market Square Arena in Indianapolis. Presley would die less than two months later. The last two songs he performed were ‘Hurt’ and ‘Bridge Over Troubled Water.’ Before the show Elvis was presented with a plaque commemorating the 2 billionth record to come out of RCA’s pressing plant. 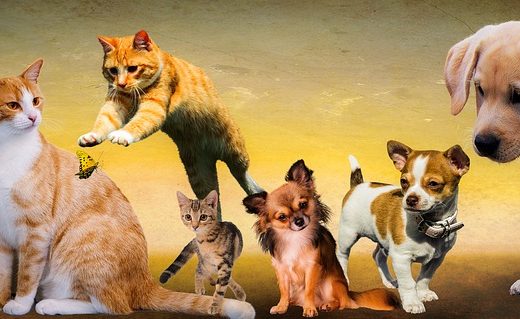 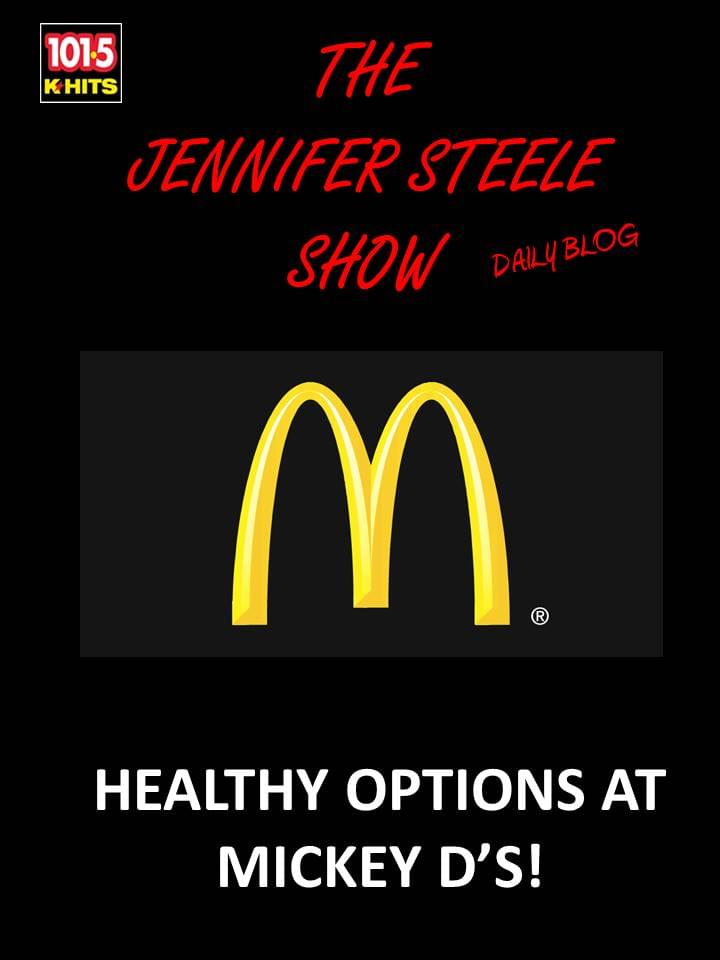 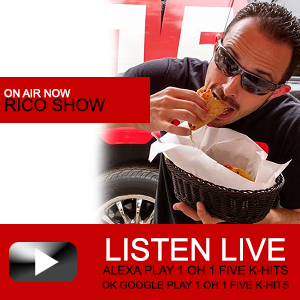