Today in 1985, David Bowie and Mick Jagger recorded a version of the Martha Reeves and the Vandellas 1964 hit ‘Dancing In The Street.’ for the forthcoming Live Aid fundraising event. The single went on to become a No.1 UK hit. The original plan was to perform a track together live, with Bowie performing at Wembley Stadium and Jagger at John F. Kennedy Stadium, until it was realized that the satellite link-up would cause a half-second delay that would make this impossible unless either Bowie or Jagger mimed their contribution, something neither artist was willing to do. 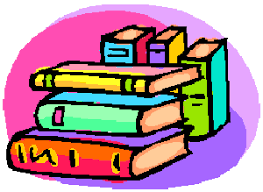 Ways To Practice Self-Care When You’re Stuck At Home

Today in K-HITS Music: Wham! with their second #1