Guys and Dolls is the next show in the Broadway at Music Circus series, and you have a chance to win tickets.

The cool thing about Music Circus is these shows are produced locally. Broadway Sacramento receives thousands of the applications, auditions about 2,500 people, and casts stars from all over the country for these local productions. They include actors and actresses from Broadway, too! And it’s done for Sacramento only! Very impressive.

Here is how you can win tickets:

Not only can you win two tickets to opening night (July 23, 7:30pm), but you and your guest will join our own Rico for pre-show bites and beverages at The Melting Pot. Yum!

Want a reminder to listen at 10:00? Sign up for Contest Alerts in the K-Hits mobile app.

There is one more way to win:

There is one more pair of tickets up for grabs exclusively to K-Hits Club members. You can enter to win that here. 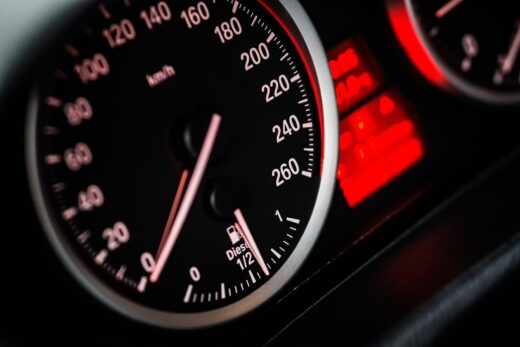 Which Cars Get The Most Speeding Tickets? 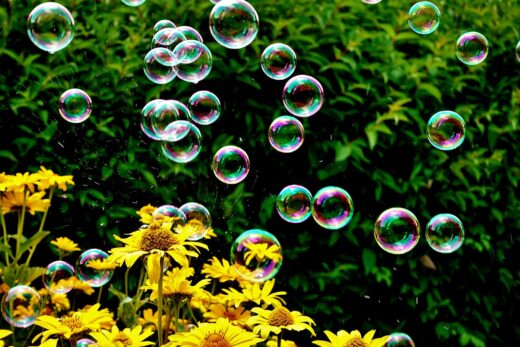 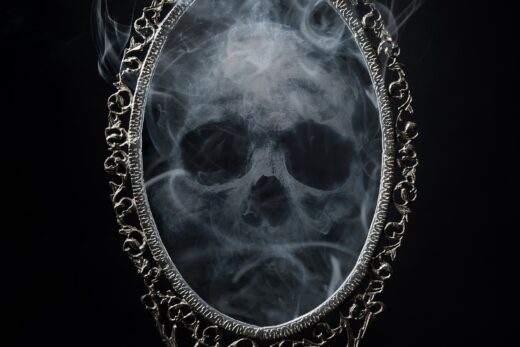 What’s Behind Your Mirror? 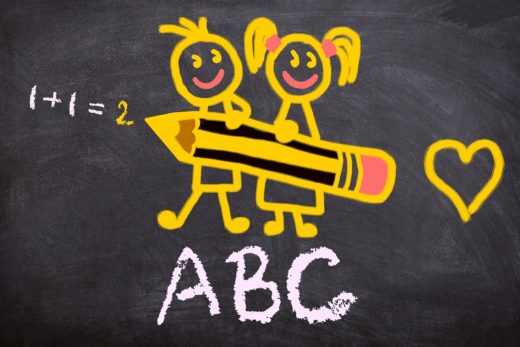