A lot to read about in the Blog today! From Tequila to Garth Brooks! Pour a cold one and enjoy!

Already blown through all of Netflix’s July offerings? Well then we have good news: the new list for August is here just in time for you to crank the AC and cozy up on your couch for a good old-fashioned movie marathon. In addition to the return of the streaming giant’s most popular originals, like GLOW, Mindhunter, and Dear White People, Netflix is adding a few nostalgic classics like Now and Then and Four Weddings and a Funeral. Check out the full list ahead, then take note of what’s leaving! Click here for more! 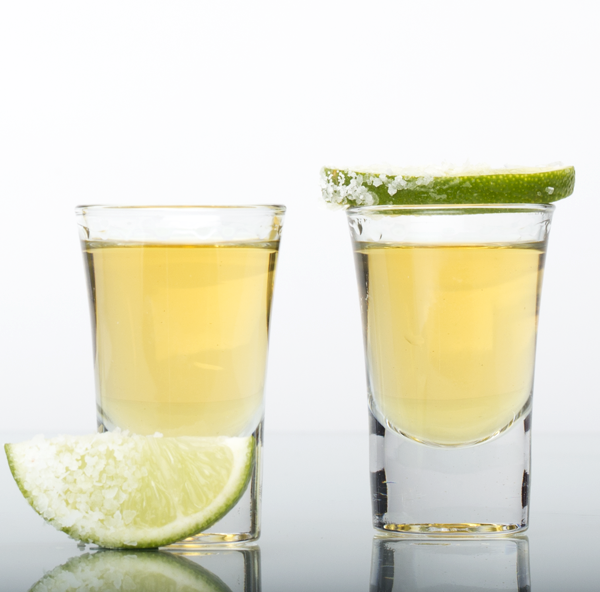 July 24th is National Tequila Day! Today is the day to celebrate responsibly – and it’s also probably good idea to make sure you’ve downloaded the Uber app. Why? Your after-work happy hour is likely to be an experience. Tequila actually has some health benefits – that is, if you’re not taking marathon shots of it. So what exactly is it? Tequila was first distilled in the 1500-1600’s in the state of Jalisco, Mexico. Guadalajara is the capital of Jalisco and the city of Tequila was established in about 1656. This is where the agave plant grows best…. For more click here!

Normally we do not focus on country artists, however these two have a new song together and are making headlines because of Garth teasing Blake about Gwen! Read the article here!