Best Back to School Buys!

It’s time to head back to school! Here are some great deals to help you save on items for the school year! Click Here!

These Movies Received the Lowest Possible Ratings on Rotten Tomatoes, Here’s Why…. 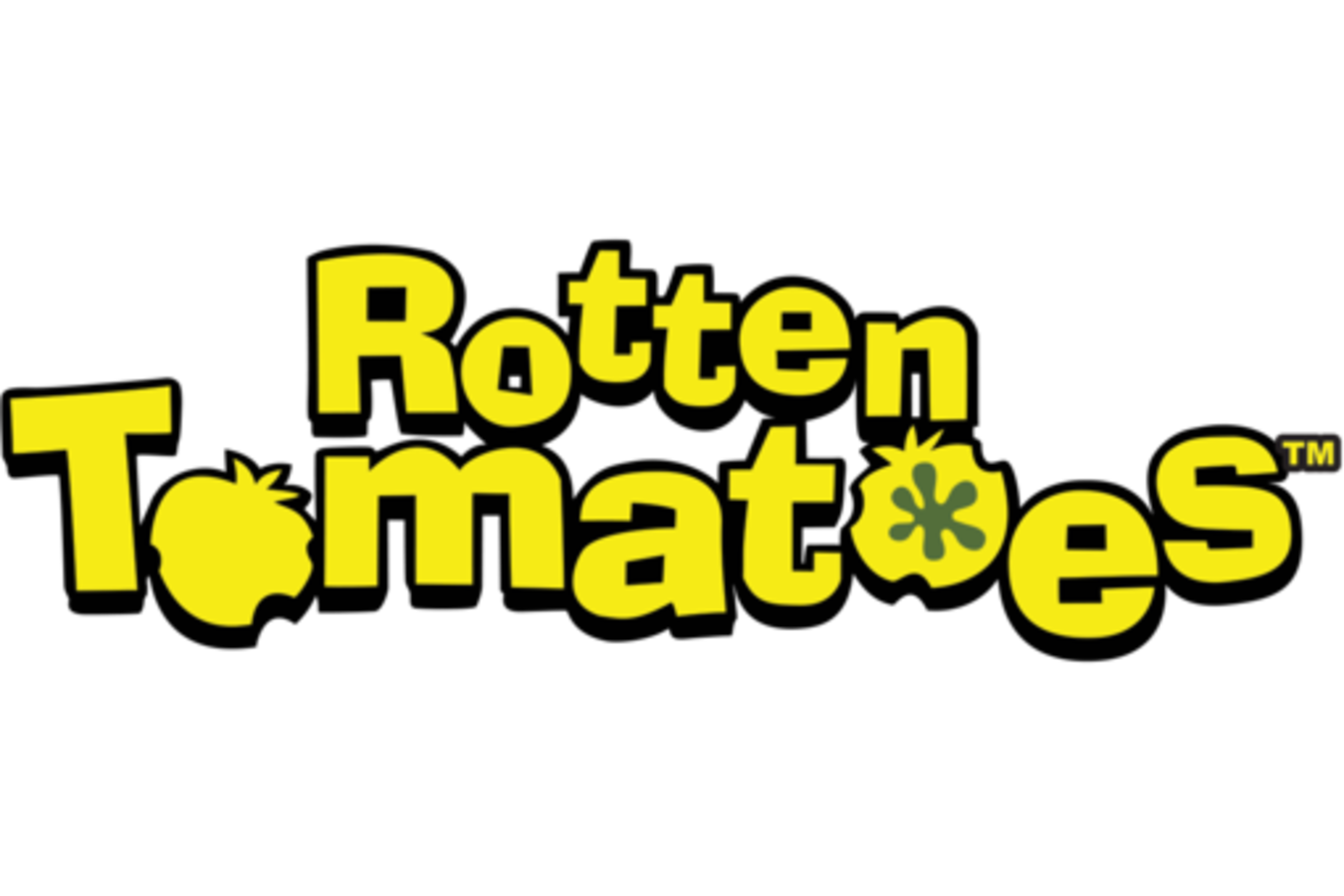 Before you think about heading to the movies or watching a film, chances are you’d want to know if it’s worth the watch. Usually, a good starting point for many would be to check popular review aggregator Rotten Tomatoes.

Will there be a fourth season of Stranger Things on Netflix? 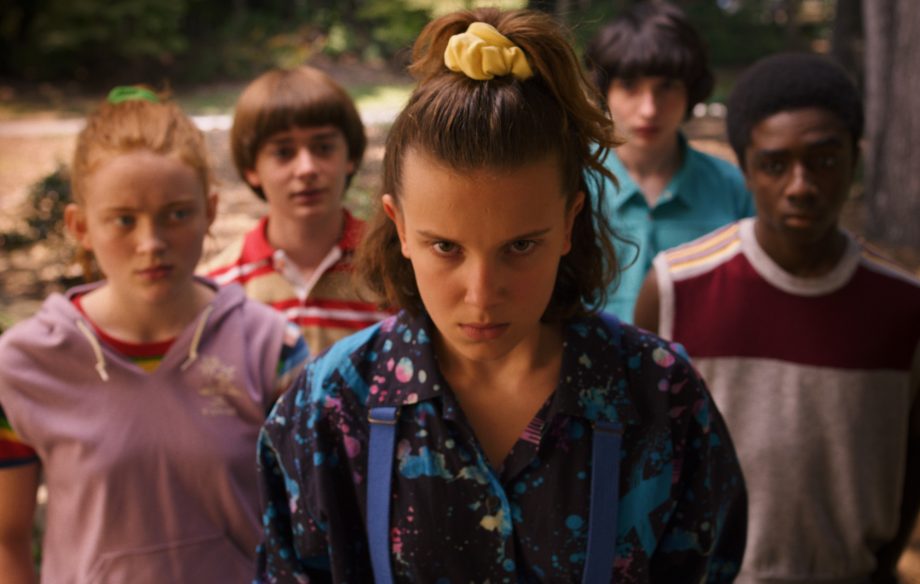 Probably. It’s not been officially confirmed by Netflix, but in the past showrunner Ross Duffer has said he thinks it’ll be a four season show, telling Variety, “We’re thinking it will be a four-season thing and then out.”
Read more here!