One of your favorite BRAT PACK movies is becoming a TV Show! Plus sit with celebrities at hotels around the world & find out all the Fall 2019 TV premiere dates! Enjoy the Thursday blog & enjoy National Relaxation Day! 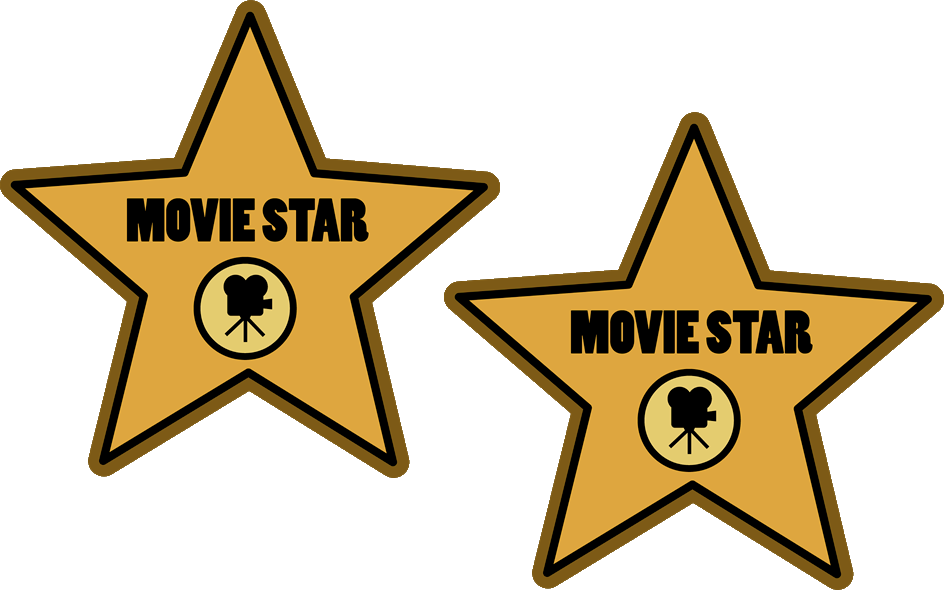 Want to vacation with the stars?

At Gayot’s top celebrity spotting hotels, you’ll not only receive the A-list treatment, you’ll also have the opportunity to rub elbows with the rich and famous. From private poolside cabanas in L.A. to penthouse suites in Rio, these discreet getaways offer the elegance and exclusivity that today’s biggest actors and musicians require. More info here!

Fall TV Schedule: Find Out All The 2019 Premiere Dates!

By now, your DVR has thoroughly savored its summer vacation and is ready to get back to work. In fact, it’s never too early to start planning out your viewing habits for the forthcoming fall TV season. As expected, there’ll be plenty of truly incredible new and returning shows hitting the small screen this year. From fan-favorite hits like This Is Us and The Good Place to new, buzzy shows like Mixed-ish and BH90210, there’s plenty to watch. Of course, that means you’ll have to make more time to binge-watch a ton of shows which sounds like a total fantasy. Read more here!

‘St. Elmo’s Fire’ TV Series in the Works at NBC!

NBC is revamping an ’80s classic with a modern remake of “St. Elmo’s Fire” in the works at the broadcast network, an individual with knowledge of the project tells TheWrap.