Today in 1969, The Rolling Stones started a four week run at No.1 on the US singles chart with ‘Honky Tonk Women’ the group’s fifth US No.1. The song written by Mick Jagger and Keith Richards was inspired by Brazilian gauchos at the ranch where Jagger and Richards were staying in Matao, Sao Paulo. 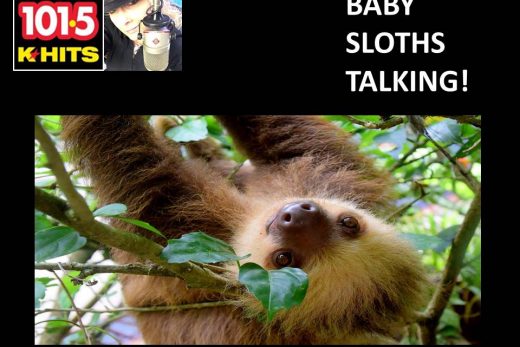 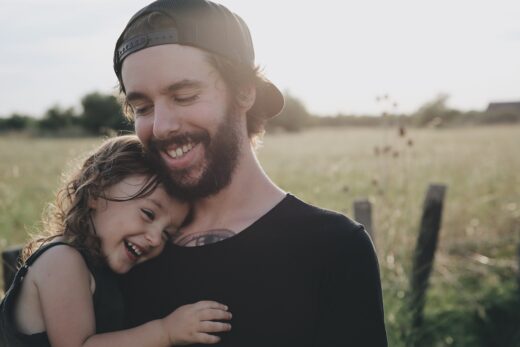 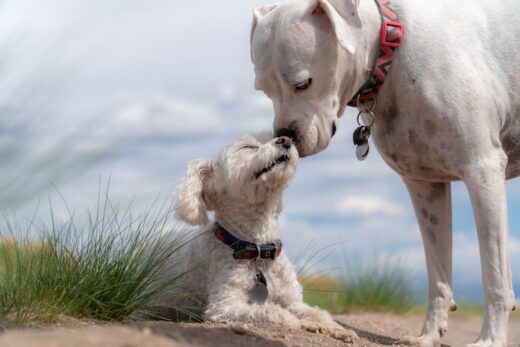 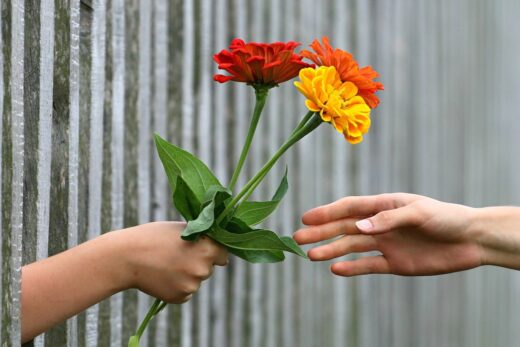 Can Performing Random Acts of Kindness Make You Healthier?