Let’s go to the theater together! PLUS- Will your fav Taco Bell Item get the AX??? AND Bon Jovi announces his next album title! All waiting for you below! Happy Wed!! I’m going out to see Little Shop of Horrors at the Sutter Street Theater on Sat night! It runs August 30th – September 29th – If you have a chance, support our local theaters and go see the show! Or plan to come on Aug 31st and we can make it a K-Hit’s Night! More info here!

Taco Bell Is Killing Off 9 Menu Items in Major Revamp!

Beginning September 12, Taco Bell is drastically changing its menu. The company explained their decision in a press release, by first asking customers if they’d ever “had that moment… where you just want to chop all your hair off, buy new clothes and get a fresh, new start?” Read More Here!

Bon Jovi are working on a new album, and although it’s unknown when it will be coming out, there’s a good chance that it will be next year due to the title. Jon Bon Jovi has said that it will be called Bon Jovi: 2020. Read More Here! 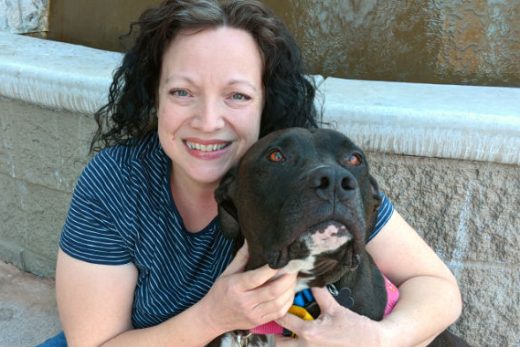 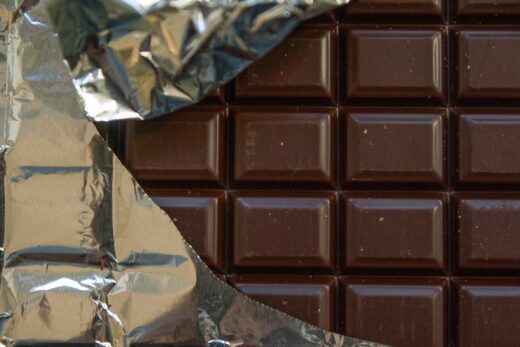 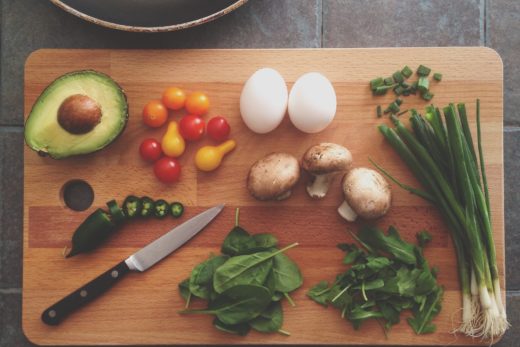 “Friends: The Official Cookbook” Is Coming