Today in 1984, After a 25-year career, Tina Turner had her first solo No.1 single in the US with ‘What’s Love Got To Do With It’. This song was originally written for Cliff Richard, however the song was rejected. It was then offered to Donna Summer, who has stated she sat with it for a couple of years but never recorded it. 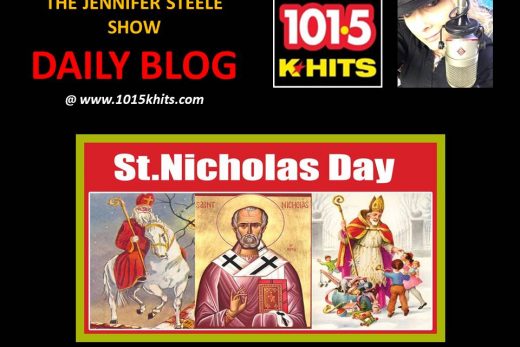 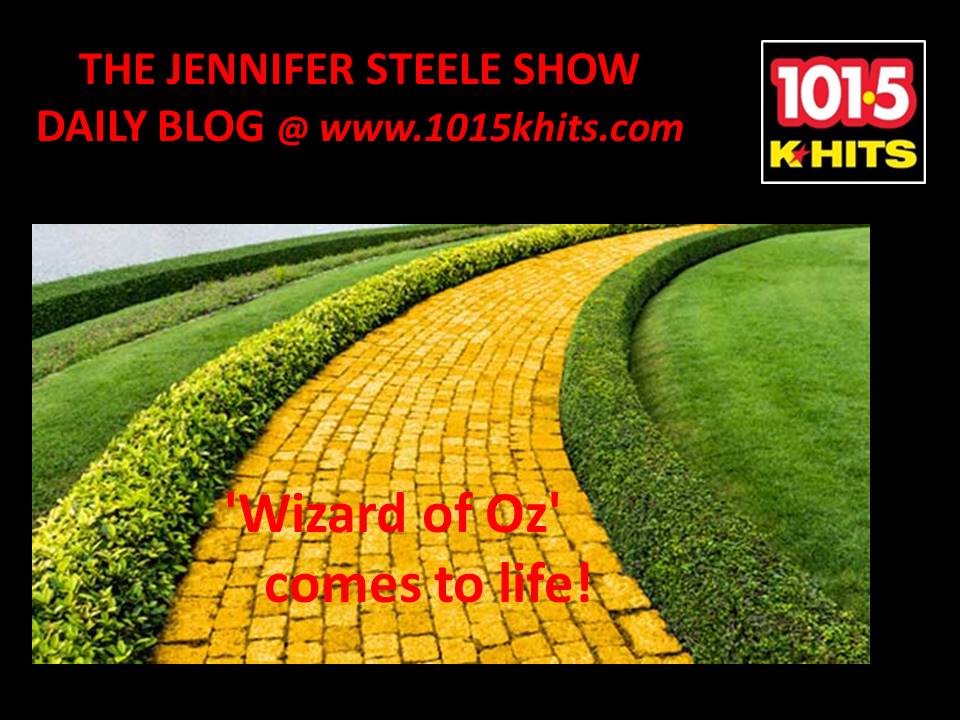 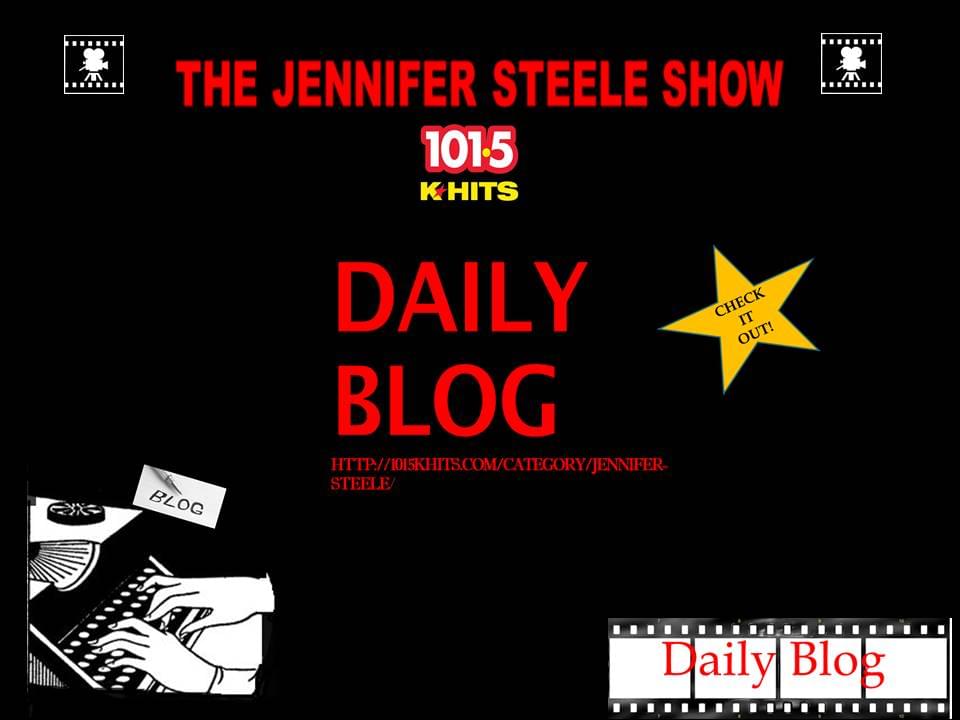 Day 5 of the 12 Strays of Christmas features Sammy the Boxer!