Friday the 13th is the fear of the number 13 and that is called “triskaidekaphobia”. So we celebrate and educate today on this crazy phenomenon. Should you be wary or not? Read on & you decide!

Yet another Friday the 13th has arrived, bringing the usual superstitious chatter along with vows to avoid flying and other fear-inducing activities. Why are we so weird about the 13th? 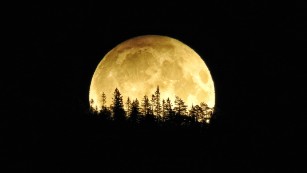 A glowing (but mini) harvest moon will light up Friday the 13th
The answer is unclear but our aversion may have religious origins. Some Christians believe Friday is unlucky because it’s the day Jesus was crucified, and 13 signifies the number of guests at the Last Supper, with the infamous Judas being the 13th person seated at the table. Followers of numerology have long testified to the unsettling power of the numeral.
Whether you think it’s unlucky or not, cross your fingers and check out these 13 fun facts about Friday the 13th and our collective aversion to the number 13.

13 Fun Facts About Friday the 13th

1. From the cradle to the grave-

Celebrities born on Friday the 13th include Mary-Kate and Ashley Olsen, Julia Louis Dreyfus, Steve Buscemi, Max Weinberg and Peter Tork. Tupac Shakur died on Friday, September 13, 1996.
Taylor Swift thinks of 13 as her lucky number and has some connections with Friday the 13th: “I was born on the 13th. I turned 13 on Friday the 13th. My first album went gold in 13 weeks. My first #1 song had a 13-second intro,” she told MTV in 2009.
For More Click Here!

Today is Friday the 13th and there is a full moon to boot this evening. So, how superstitious are you? 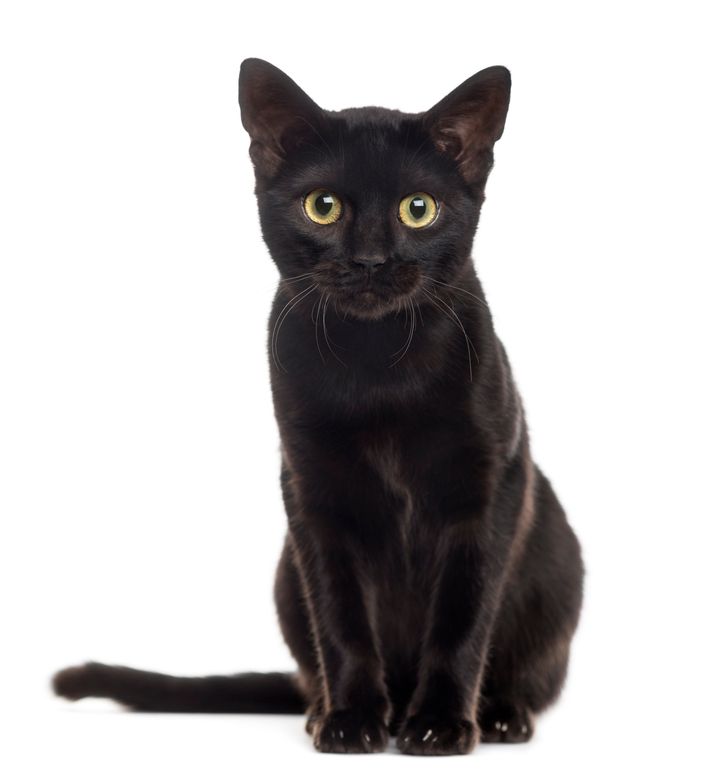 Will you walk under a ladder, break a mirror or cross paths with a black cat on Friday, September 13? Probably not, but here are a few fun facts about Friday the 13th folklore nevertheless.

Tonight’s full moon is the first in 19 years. There won’t be another one on a Friday the 13th until August 13, 2049. So brave the black cats roaming around and take a look. 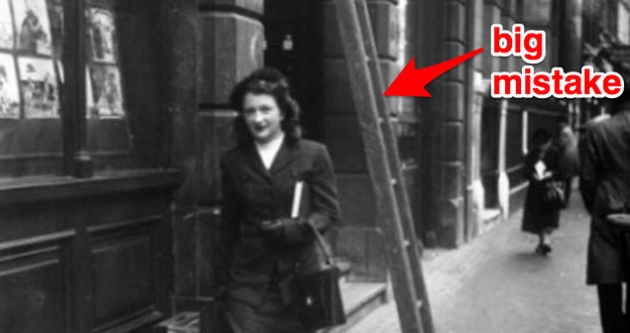