Today in 1990, The Steve Miller Band had a UK No.1 with ‘The Joker’ 16 years after it’s first release. The song topped the US Billboard Hot 100 in early 1974. More than 16 years later, it reached No.1 in the UK Singles Chart after being used in “Great Deal”, a Hugh Johnson-directed television advertisement for Levi’s, thus holding the record for the longest gap between transatlantic chart-toppers. 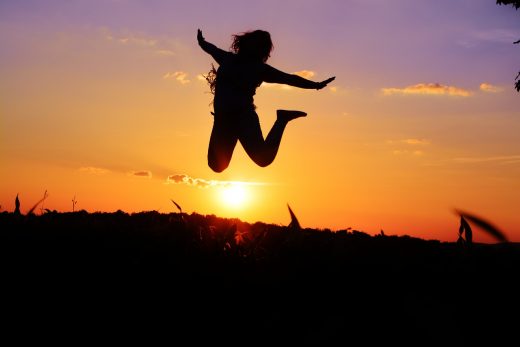 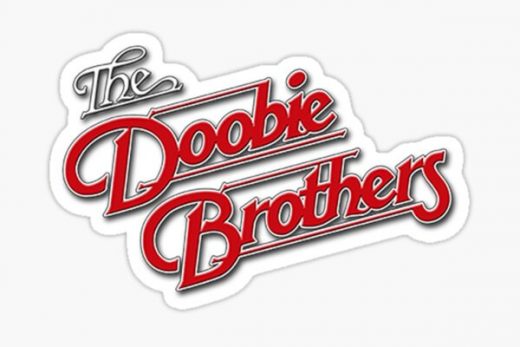 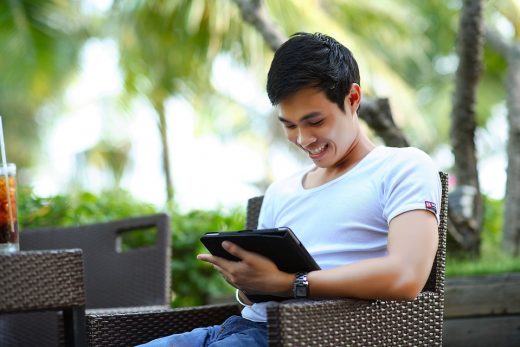 People Are Obsessed With an App Called “Houseparty” During Quarantine