All kinds of good stuff in today’s Blog! From Freebies to 4K, from Judy to guacomole-  I’ve got you covered! Enjoy!!

Here is the interview she did with Ellen!

The World’s Largest Bowl Of Guacamole Weighed In At 9,090 Pounds! 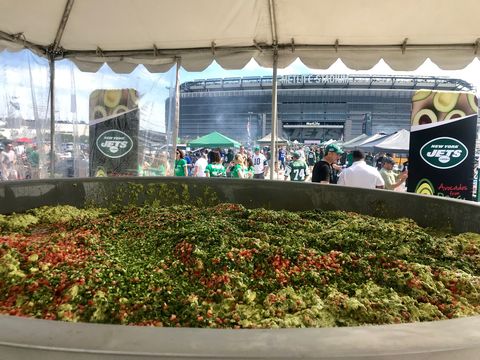 It’s the kind of thing you have to see to believe: a 9,090-pound bowl of guacamole. That’s the weight of nearly three midsize cars, about 130 golden retrievers, or roughly 6,060 Chipotle burritos! It happened- find out how many avocados it took to make this gigantic bowl here! 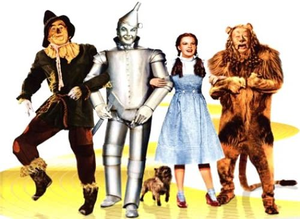