Today in 1975, Queen started a nine-week run at No.1 on the UK singles chart with Bohemian Rhapsody. The promotional video that accompanied the song is generally acknowledged as being the first pop video and only cost £5,000 to produce. When the band wanted to release the single various record executives suggested to them that, at 5 minutes and 55 seconds, it was too long and would never be a hit. 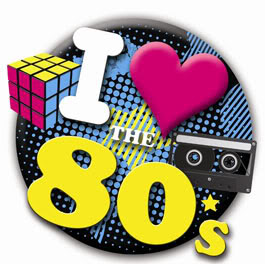 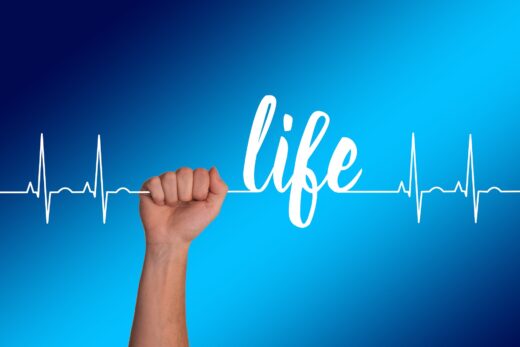 5 Ways To Live A Decade Longer