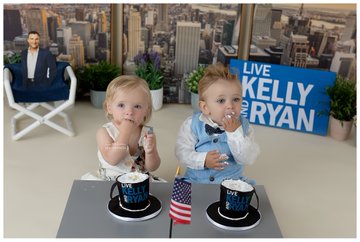 A Connecticut mom with a passion for morning talk shows is sharing a tribute to her favorite gabfests as sweet as it is delicious.

Ute Cowan, who owns the Milford-based Ute-Christin Photography, has gone viral after she staged a Live with Kelly and Ryan-themed photoshoot that featured pint-sized versions of the hosts shoving their faces with cake. See more pics here!

The Brady Bunch House Is Officially a ’70s Time Capsule!

A Very Brady Renovation has officially come to an end, and although HGTV’s hit new show only had four episodes total, the series covered so much ground. To viewers, the top-to-bottom transformation of The Brady Bunch house was unveiled over a one-month period, but in reality, the ambitious project took six months and more than 9,000 work hours.

See a photo gallery of the renovated Brady House here! 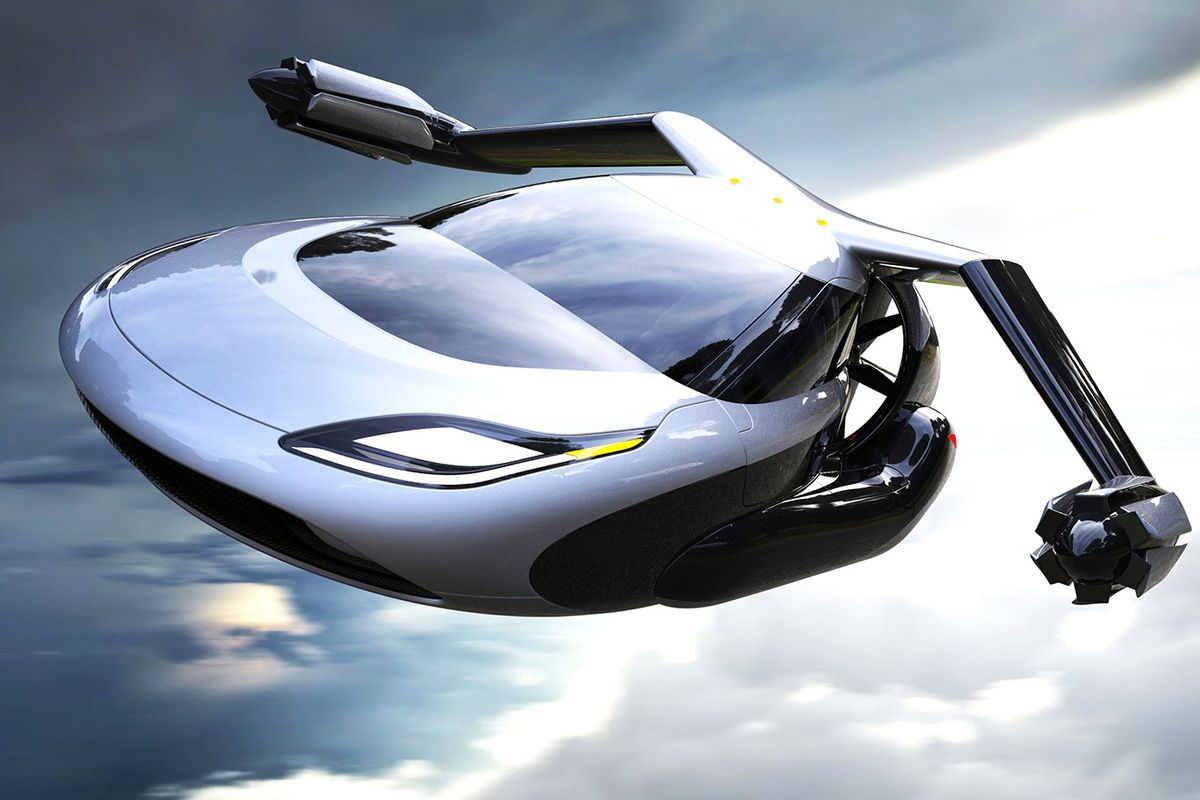 Did you know that Hyundai has a “flying car division?” FACT. It turns out, they’ve even hired someone from NASA to head it up. Dr. Jaiwon Shin specializes in aeronautics and used to be an engineer with NASA. His official title will be Executive Vice President and Head of the Urban Air Mobility Division. Read More Here!