The Rock & Roll Hall of Fame has announced the nominees for the 2020 class. Many K-Hits super stars are on the list. 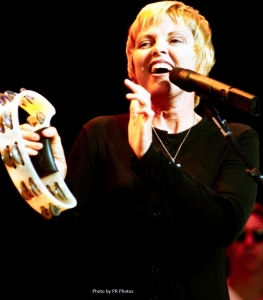 Pat Benatar (pictured right) earned her nomination thanks to a very successful career which generated 15 top 40 hits from 12 studio albums. The Brooklyn, New Yorker is also a four-time GRAMMY winner.

The UK’s Depeche Mode also earned a nomination to the 2020 class. Formed in 1980, their early music put them right in the heart of the new wave movement. They continue to be active and tour today.

Whitney Houston (pictured above), the most awarded female artist of all time, makes the list this year, too! With over 200 million albums sold worldwide, it’s no surprise Whitney would eventually receive a nomination.

Here is the full list of the 2020 Rock & Roll Hall of Fame nominees: