Hello to Doug in Midtown who reads my Blog daily!! Thanks Doug! If you read my Blog or listen to my show, send me an email and tell me! jennifer@1015khits.com I would love to hear from you.

National Make A Dog’s Day on October 22nd provides an opportunity to give all dogs the best day of their lives. The day not only encourages visits to shelters, but it is also a reminder to animal lovers everywhere to adopt instead of shop for a new pet.

All The Shows Netflix Has Canceled So Far-

Is your show in the dumpster? Since releasing its first original series (House of Cards) back in 2013, Netflix’s impressive library of content has continued to grow — Orange Is the New Black, Bloodline, Unbreakable Kimmy Schmidt, Master of None, Making a Murderer, The Chilling Adventures of Sabrina… you get the picture. That’s not including all the TV shows Netflix has acquired from other networks, but not all content is created equal. With every Netflix hit, there’s another series that doesn’t meet the mark.Click here to see what’s on the chopping block!

One more reason to head up the Hill! The world’s third HELL’S KITCHEN restaurant located at Lake Tahoe is now accepting reservations as its opening date approaches.

Gordon Ramsay HELL’S KITCHEN Lake Tahoe is located the Sage Room at Harvey’s — one of Tahoe’s first fine dining establishments. It is expected to open in “late 2019,” according to the Harvey’s website. Click here for more info-

6 foods you should never eat on a cruise! 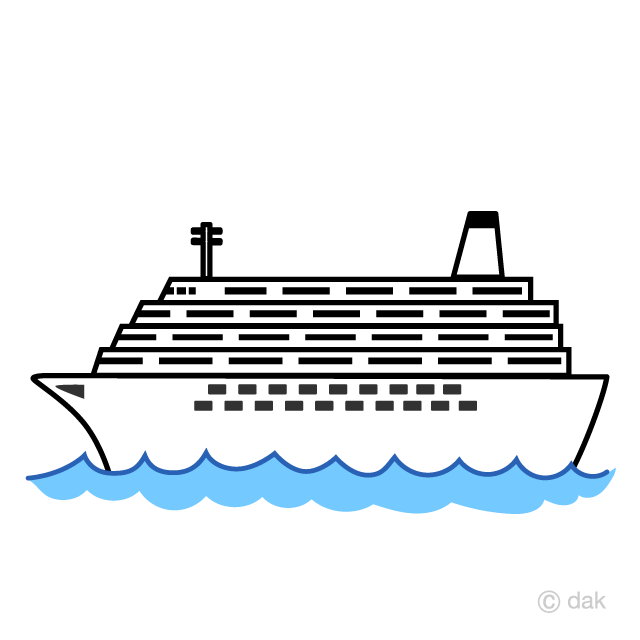 Cruises may sound like fun, but unfortunately, it’s not always smooth sailing for vacationers. Because of the close quarters, it’s easy for illnesses (like Norovirus) to spread. The CDC even has “Vessel Sanitation Programs” in place to help minimize the risk of these contagious outbreaks. Click here to read about the foods you should avoid while on a cruise!