It would not be HALLOWEEN without the MONSTER MASH!

So now that you are dancing let’s get down to some Halloween Fun Facts!! 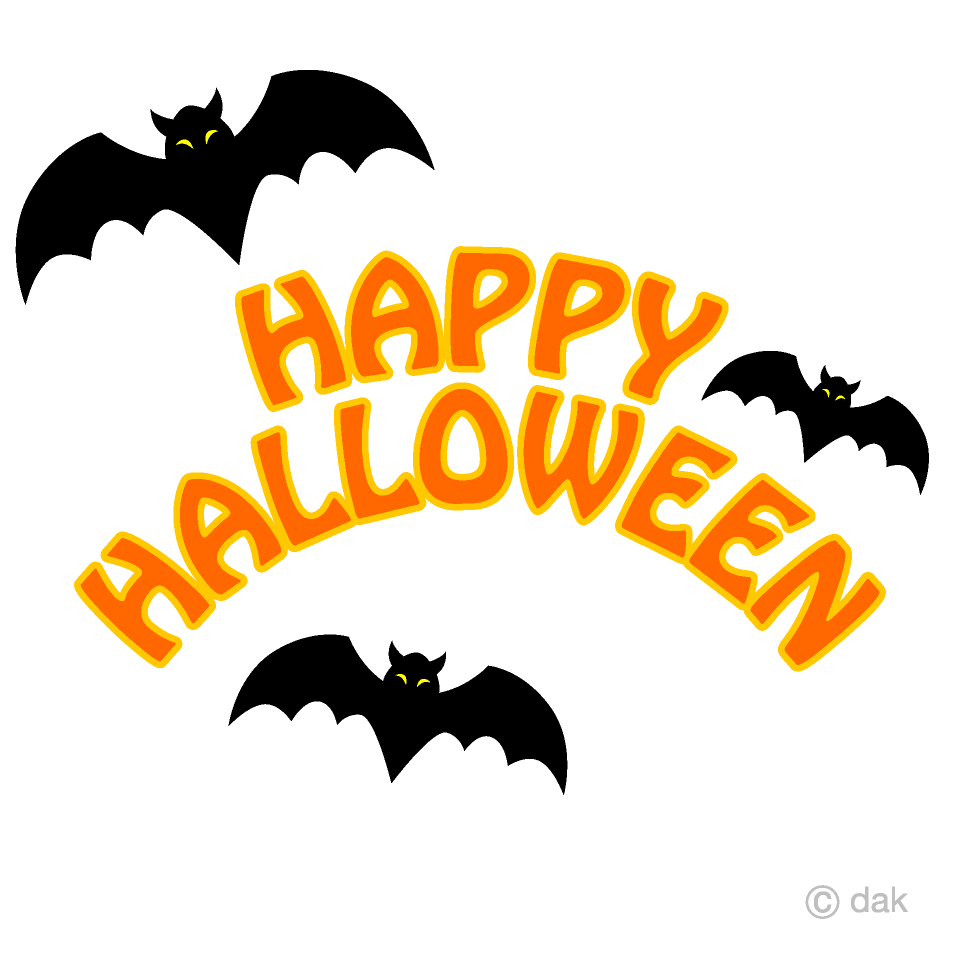 History of Halloween
Halloween is said to have its roots in an ancient Celtic celebration in Ireland and Scotland called Samhain. Samhain marked the end of summer. People at the time were frightened of evil spirits. They would dress up in costumes and make noise in the streets in order to make the spirits go away.
When the Catholic Church came to the Celtic land, it brought with it the celebration of All Saints Day on November 1st. This day was also called All Hallows Day and the night before was called All Hallows Eve. Many of the traditions from the two holidays became merged together. Over time, All Hollows Eve was shortened to Halloween and additional traditions like trick-or-treating and carving Jack-o-lanterns became a part of the holiday. 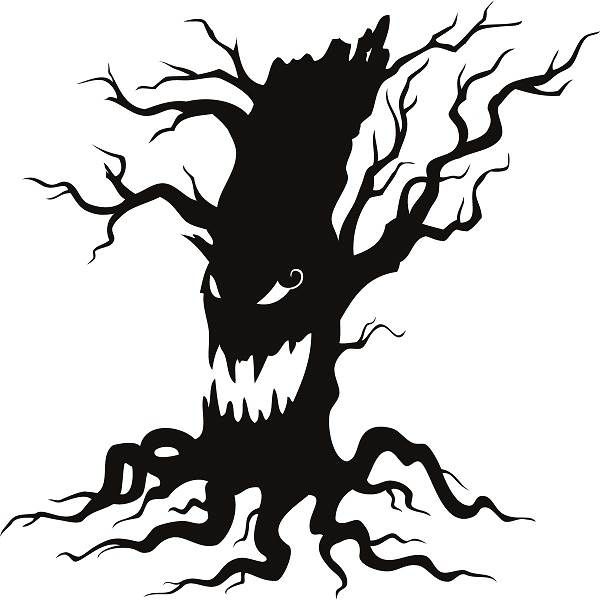 Q: Why do skeletons have low self-esteem?
A: They have no body to love.

Q: Know why skeletons are so calm?
A: Because nothing gets under their skin.

Q: How do vampires get around on Halloween?
A: On blood vessels…… 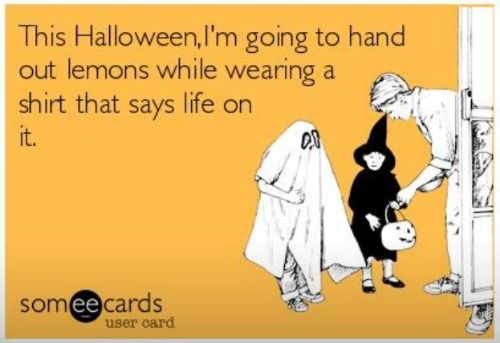