Today in 1990, 25 years after their version was recorded, The Righteous Brothers went to No.1 on the UK singles chart with ‘Unchained Melody’. The track had been featured in the Patrick Swayze film ‘Ghost.’ Written by Alex North and Hy Zaret, ‘Unchained Melody is one of the most recorded songs of the 20th century, with over 500 versions in hundreds of different languages. 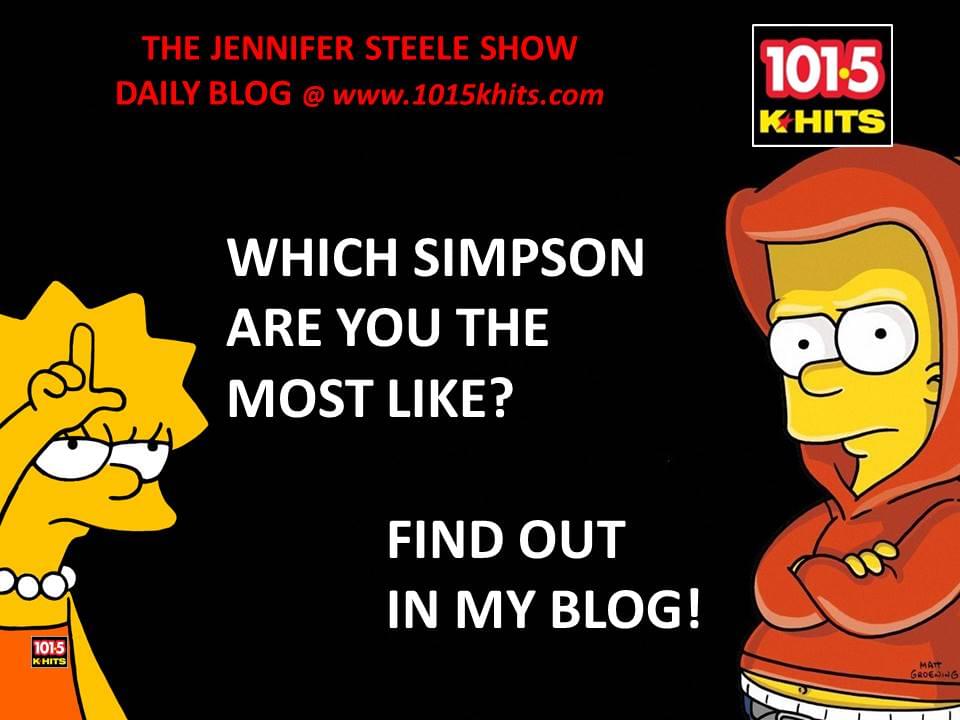 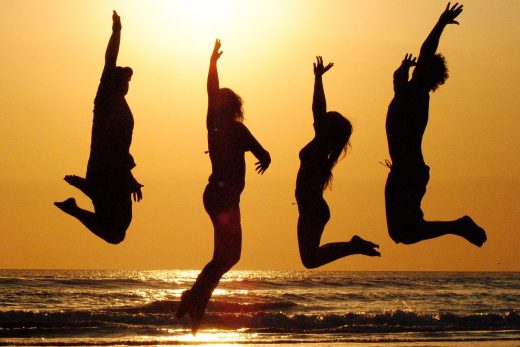 Today in K-Hits Music: Sir Paul at No. 1