In 1970, Diana Ross made her last appearance with The Supremes at The Frontier Hotel, Las Vegas. During the show, Diana introduced her replacement, Jean Terrell, who would lead the group to seven more Top 40 hits, including the Top 10 entries ‘Up The Ladder To The Roof’ and ‘Stoned Love’ later in the year.

Listen to Diana Ross and The Supremes on demand here. 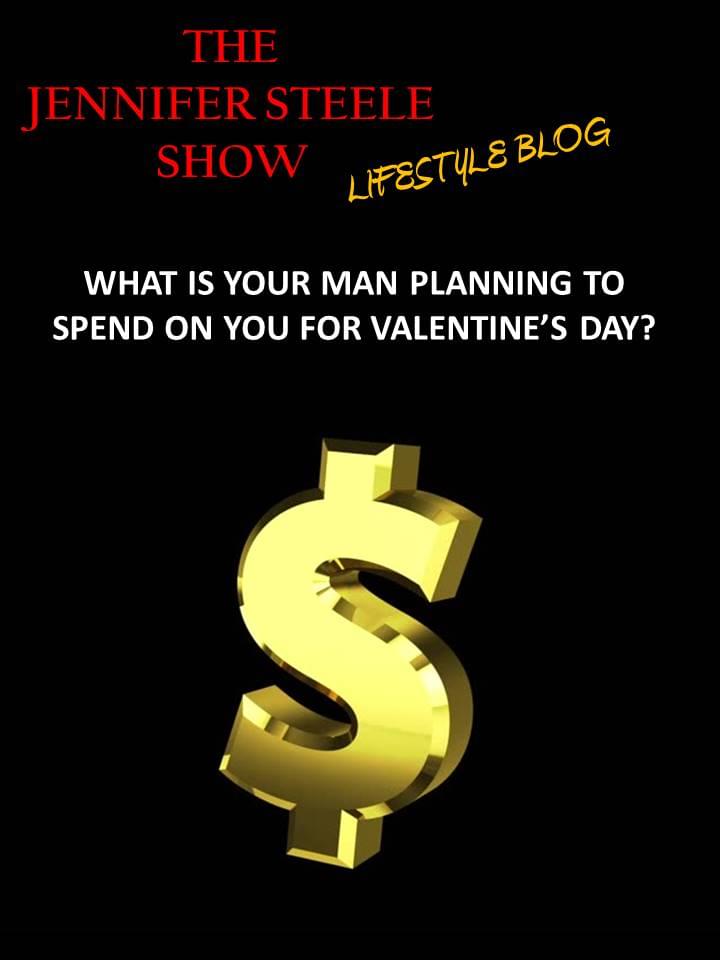 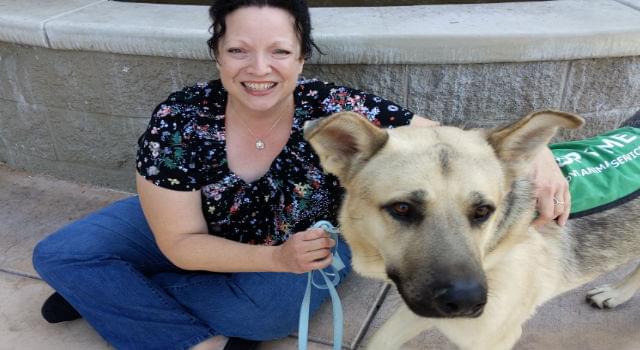 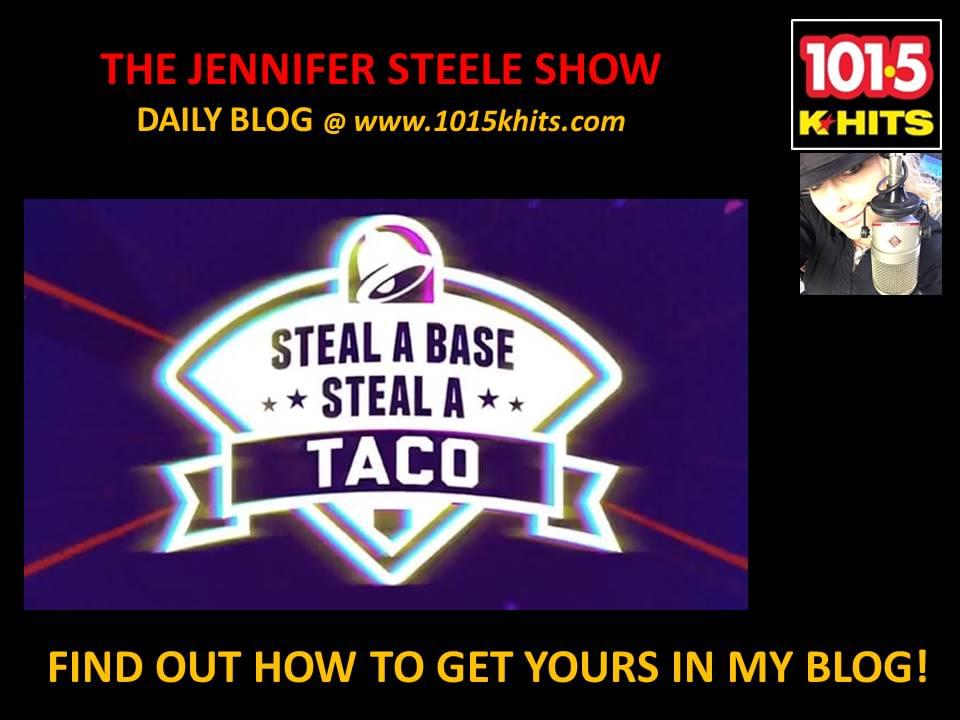