Today in 1967, The Rolling Stones were forced to change the lyrics of ‘Let’s Spend The Night Together’ to Let’s Spend Some Time Together when appearing on The Ed Sullivan Show, after the producers objected to the content of the lyrics. Jagger ostentatiously rolled his eyes at the TV camera while singing the changed lyrics, resulting in host Ed Sullivan announcing that The Rolling Stones would be banned from performing on his show ever again. You can see Mick’s eye rolls in the second half of the video. 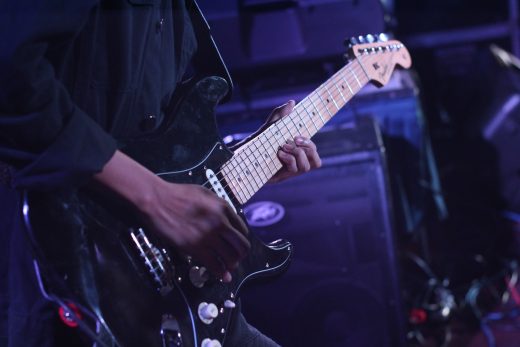