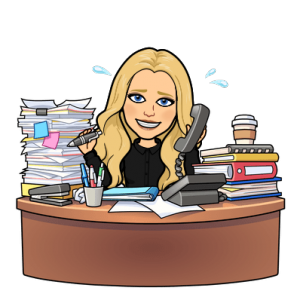 ALL ABOUT THE AMAZING PHENOMENON KNOWN AS THE SUPER BOWL!

1.  The Chiefs and the 49ers have never met in a Super Bowl.  But this is the SECOND Kansas City versus San Francisco championship.  In 2014, the Giants beat the Royals in the World Series.

2.  This is the first appearance for the Chiefs in 50 years.  In 1970, they beat the Minnesota Vikings in Super Bowl 4 for their first and only Lombardi Trophy.

4.  If the Niners win, they will tie the New England Patriots and Pittsburgh Steelers for the most Super Bowl victories in NFL history, with 6.