Today in 1976, Genesis released ‘A Trick Of The Tail’, their seventh studio album and the first to feature drummer Phil Collins as full-time lead vocalist following the departure of original vocalist Peter Gabriel. After auditioning over 400 vocalists, which saw Collins teaching the potential lead singers the songs, the band decided that Collins should be the new vocalist. 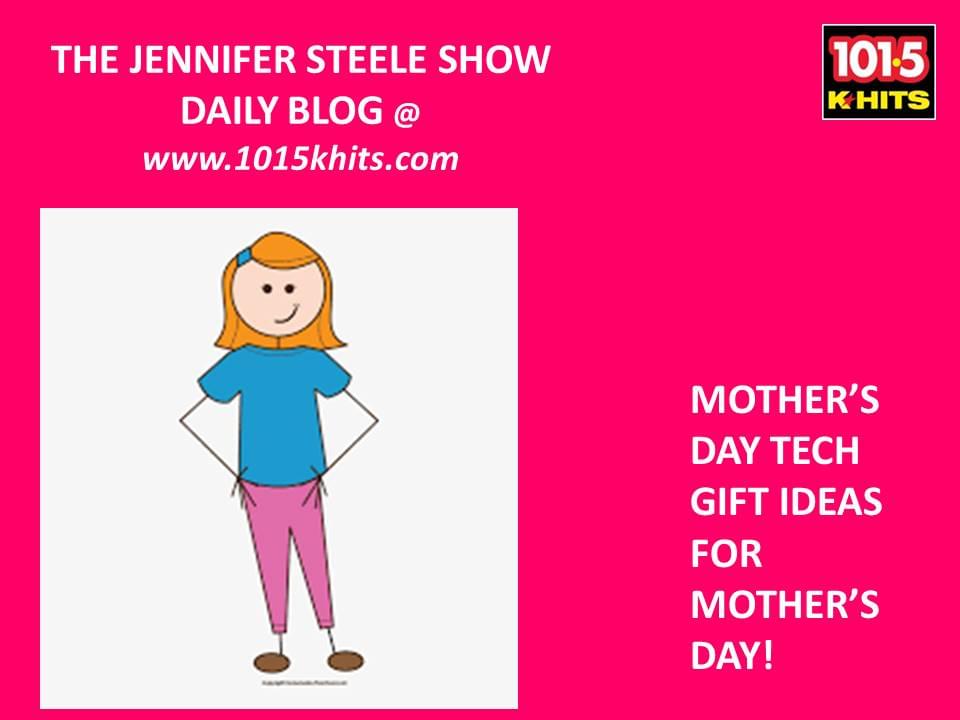 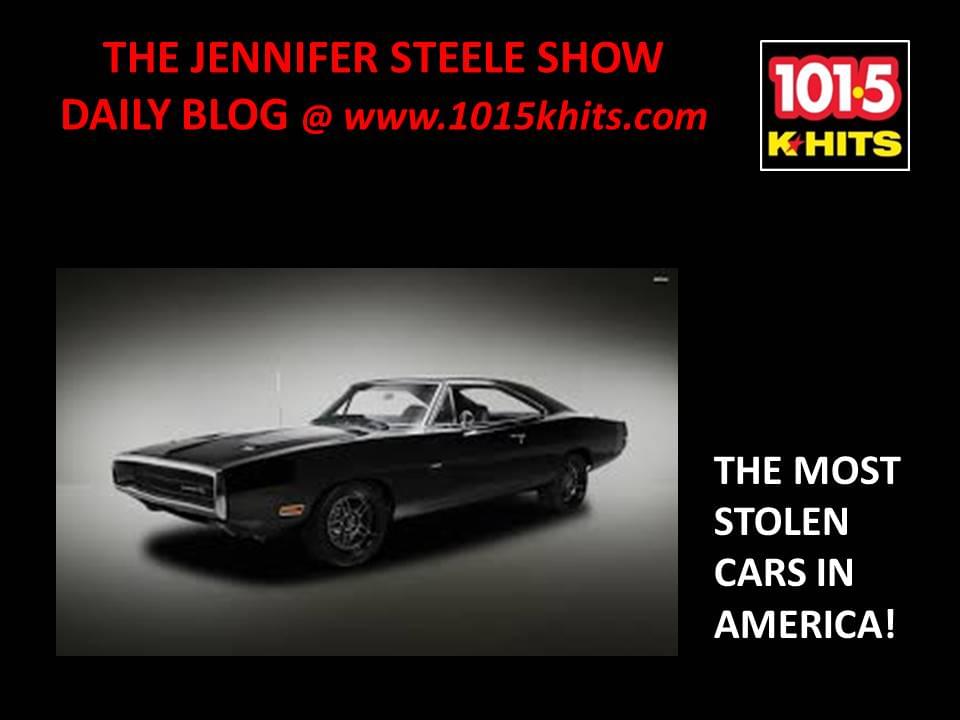 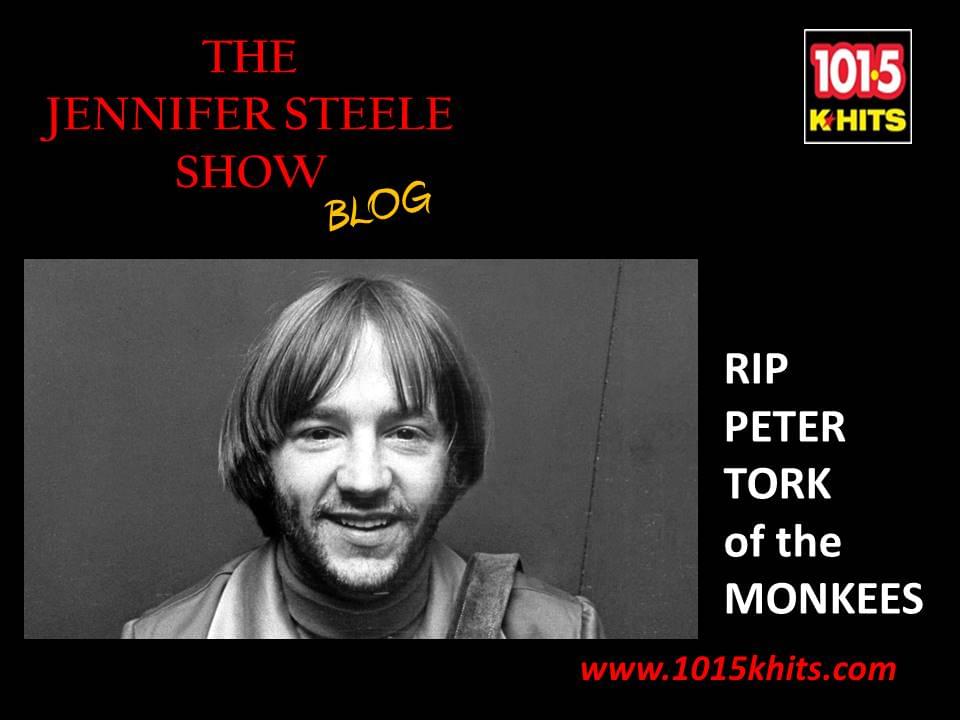 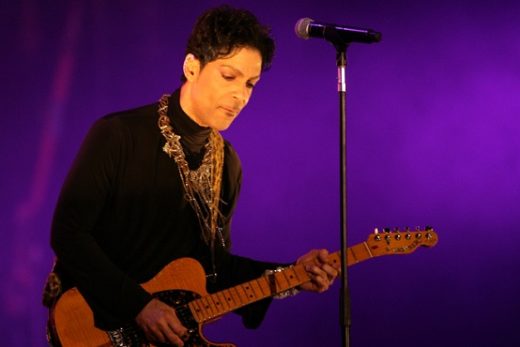