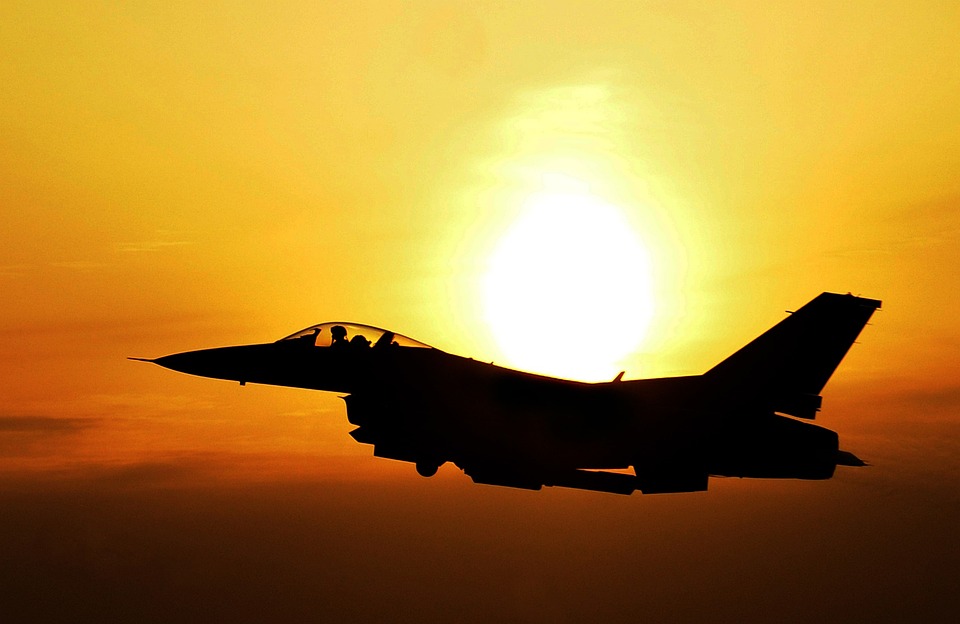 According to Deadline, Paramount Pictures has changed the release date for director Joseph Kosinski’s highly-anticipated sequel Top Gun: Maverick. Originally set to debut on June 26, the Tom Cruise film will now hit the theaters on Wednesday, June 24. The film was previously scheduled to go up against Warner Bros. Pictures’ In the Heights film, but now Top Gun: Maverick will not have any competition on its new release date! Can’t wait!