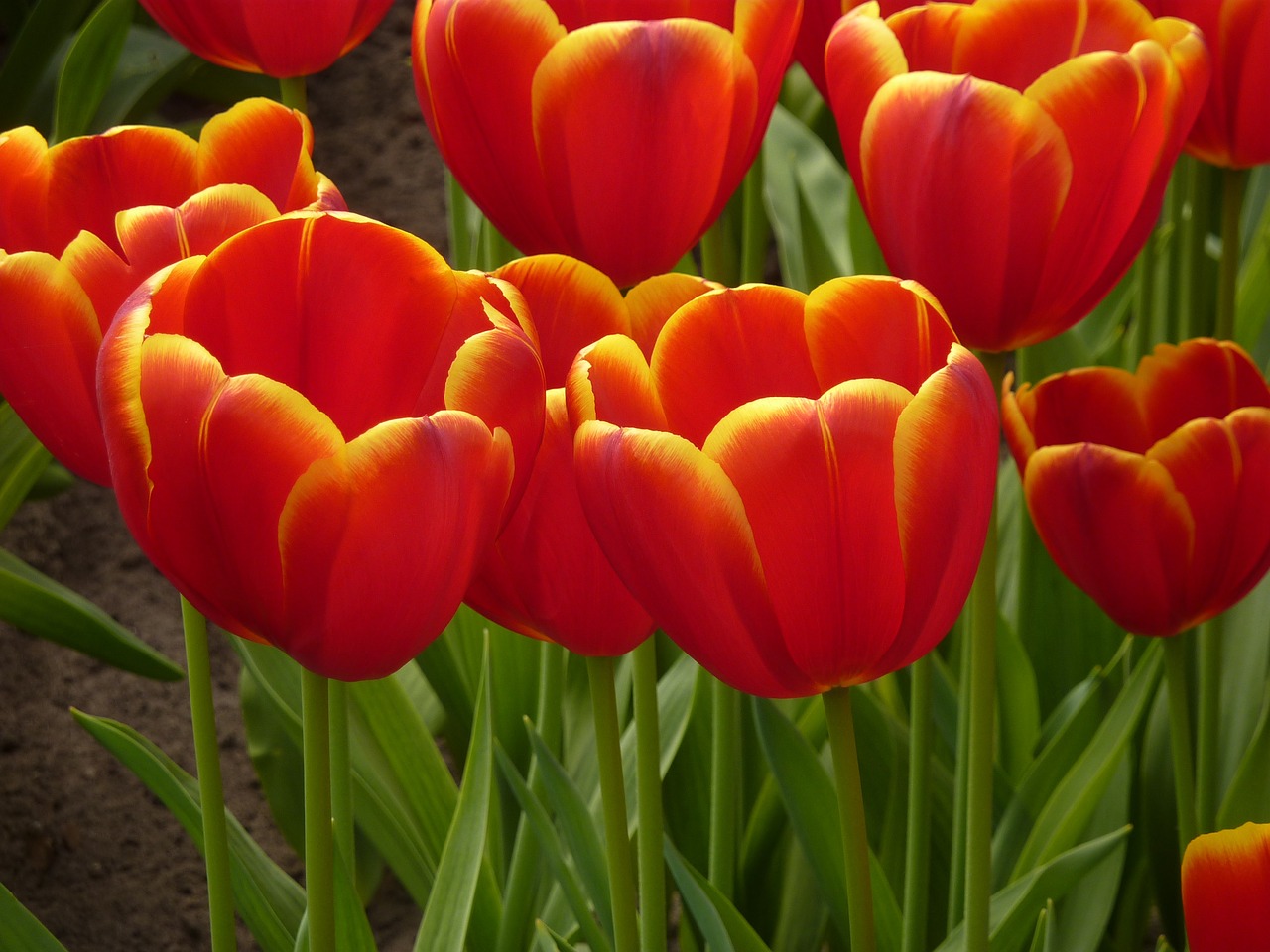 Even while Social Distancing, there's plenty to look forward to this month.

1.First and foremost:  Experts THINK we’ll see the number of cases start to trend DOWN later this month.  Probably peaking in about two weeks.  So stay safe, hang tight, and remember it won’t last forever. Great job on social distancing!

2.  Sports are on hold right now.  But WrestleMania is happening this weekend.  And the first round of the NFL Draft is still scheduled for April 23rd.

4.  There’s a ton of TV to watch:  The “Modern Family” finale is next Wednesday.  The “Who Wants to Be a Millionaire” reboot starts the same night.  And “The Grammy Salute to Prince” airs April 21st.

5.  The holidays:  Obviously the big one is Easter on April 12th.  You can still celebrate with your home crew and color eggs with the kids. Just keep your egg hunt on your own turf. April 2nd is National Burrito Day . . . National Beer Day is April 7th . . . Passover starts April 8th . . . National Pet Day is April 11th . . . and Earth Day is April 22nd! And since everyone’s working from home right now, this last one is easier to celebrate than ever . . . April 16th is “Wear Pajamas to Work Day.”