Today in 1977, the self- titled first album by The Clash was released in the UK. The album is widely celebrated as one of the greatest punk albums of all time. CBS in the US refused to release it until 1979 and Americans bought over 100,000 imported copies of the record making it one of the biggest- selling import records of all time. 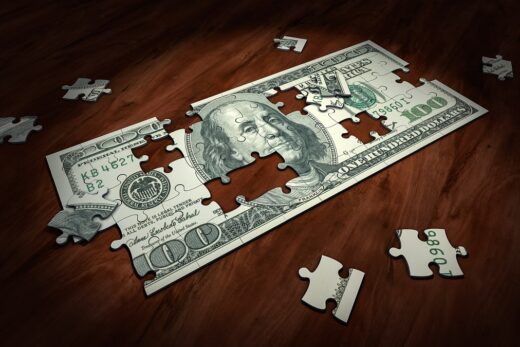 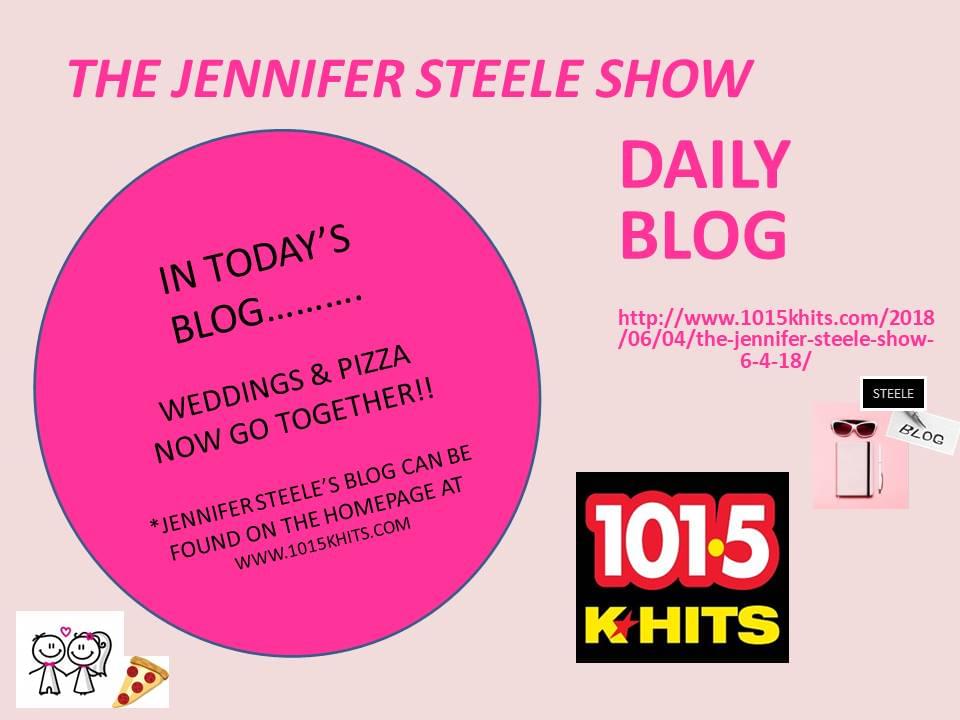 Today in K-HITS Music: Madonna at #1