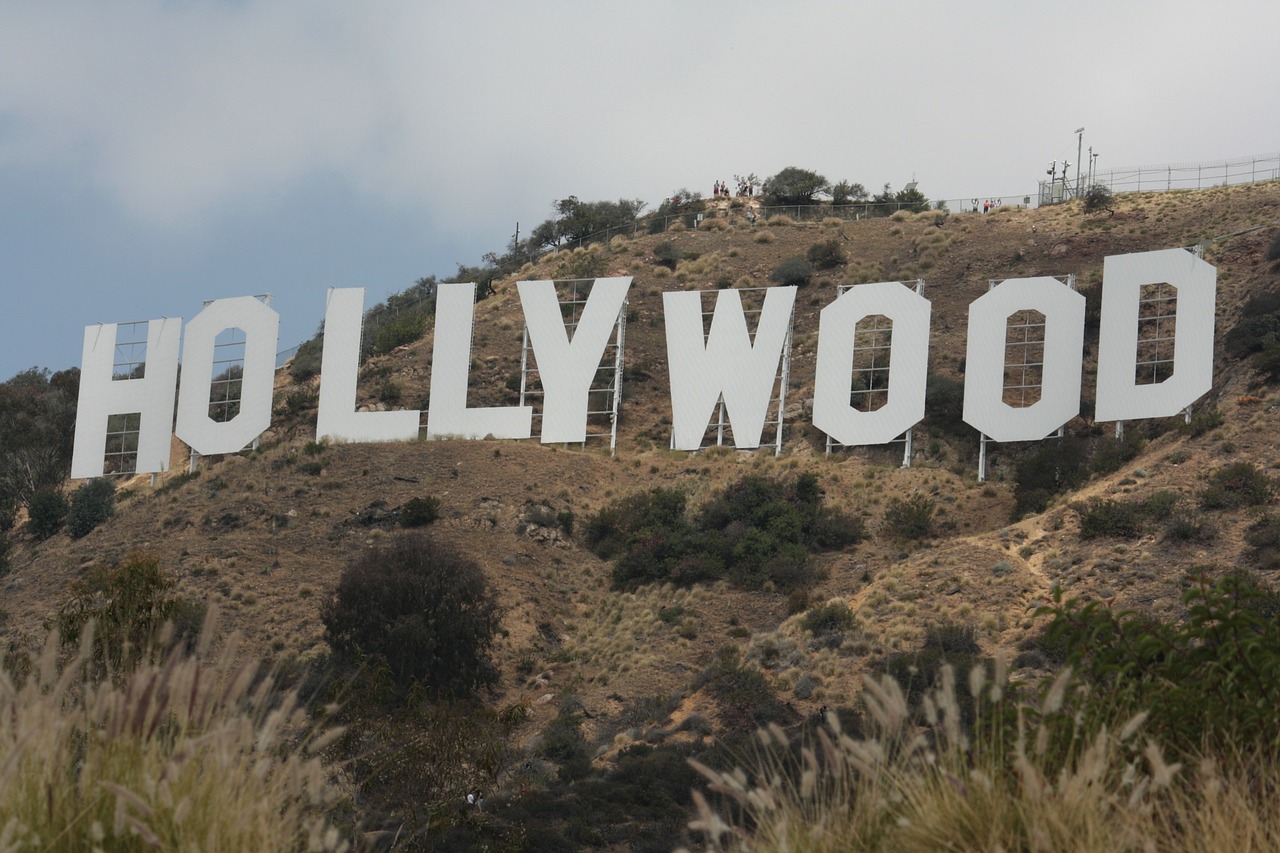 More and more celebrities are joining the All In Challenge. As we told you, Michael Rubinlaunched the initiative to raise funds for COVID-19 relief. A hundred percent of the money raised will be donated to Meals on Wheels, No Kid Hungry, World Central Kitchen, America’s Food Fund, and Feeding America.

Here’s a look at what the celebrities are offering:

You can find out what other celebrities are offering by clicking HERE.