With all of the news media wanting to cover coronavirus 100% of the time, they have all ignored this. The Pentagon has (finally?) admitted that the US Military has observed unidentified flying objects, and that previously released videos are real. Below is one I absolutely love because of how excited the Navy pilots were to see this phenomenon. How cool is this?

Here is the official statement from the Pentagon regarding the video:

The Department of Defense has authorized the release of three unclassified Navy videos, one taken in November 2004 and the other two in January 2015, which have been circulating in the public domain after unauthorized releases in 2007 and 2017. The U.S. Navy previously acknowledged that these videos circulating in the public domain were indeed Navy videos. After a thorough review, the department has determined that the authorized release of these unclassified videos does not reveal any sensitive capabilities or systems, and does not impinge on any subsequent investigations of military air space incursions by unidentified aerial phenomena. DOD is releasing the videos in order to clear up any misconceptions by the public on whether or not the footage that has been circulating was real, or whether or not there is more to the videos. The aerial phenomena observed in the videos remain characterized as “unidentified.” 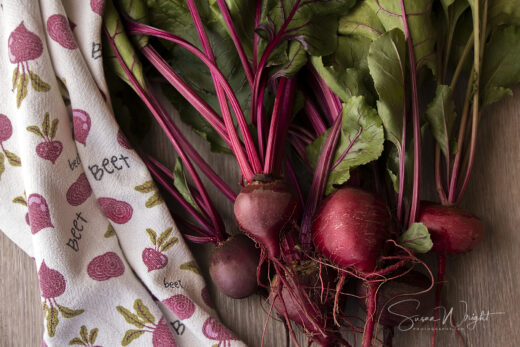 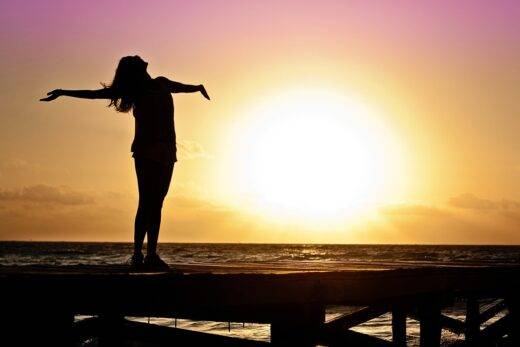