Today in 1965, In their Clearwater, Florida hotel room, Mick Jagger and Keith Richards worked out the opening guitar riff of ‘(I Can’t Get No) Satisfaction’ following Richard’s purchase of a Gibson fuzz-box earlier that day. The song is considered to be one of the all-time greatest rock songs ever recorded. In 2004 Rolling Stone magazine placed ‘Satisfaction’ in the second spot on its list of The 500 Greatest Songs of All Time. 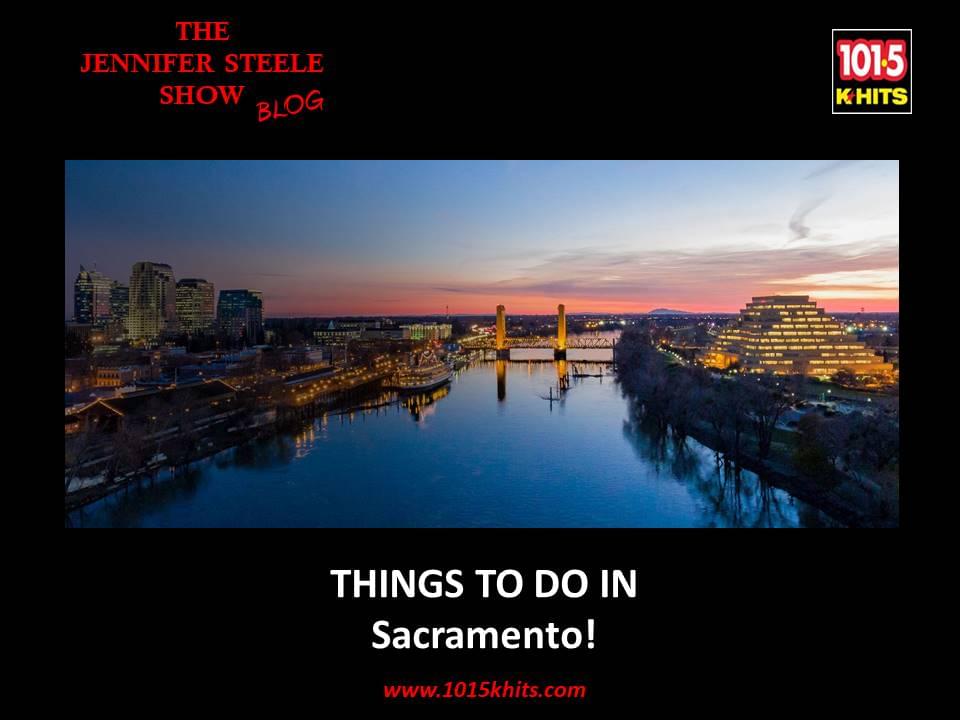 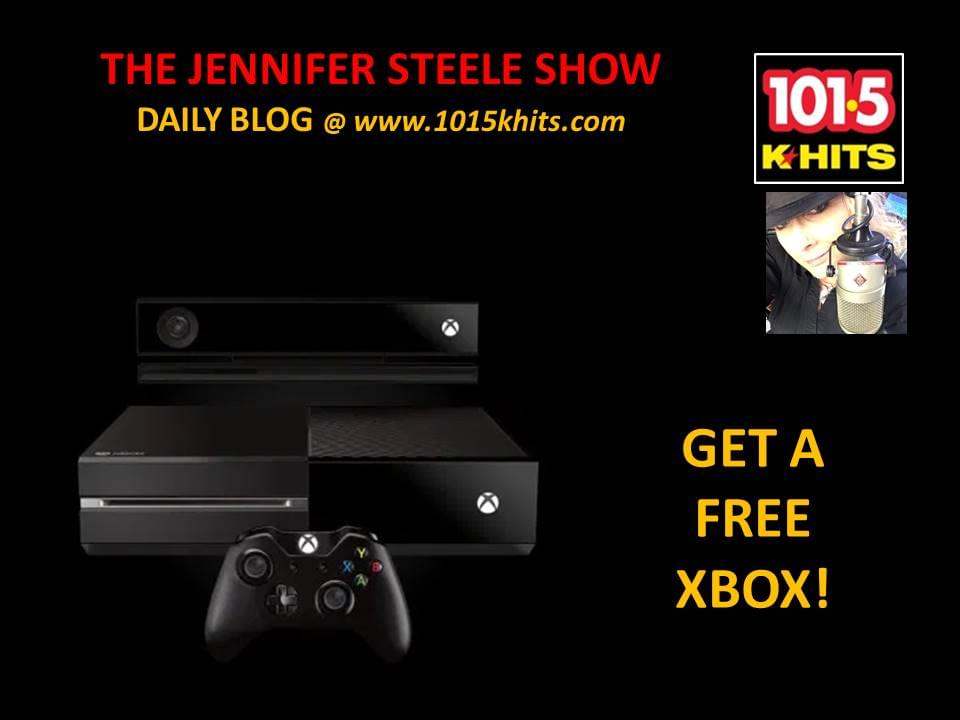 Get A Free Xbox, Stay At Barbie’s Malibu Mansion & Exercises That Really Work!