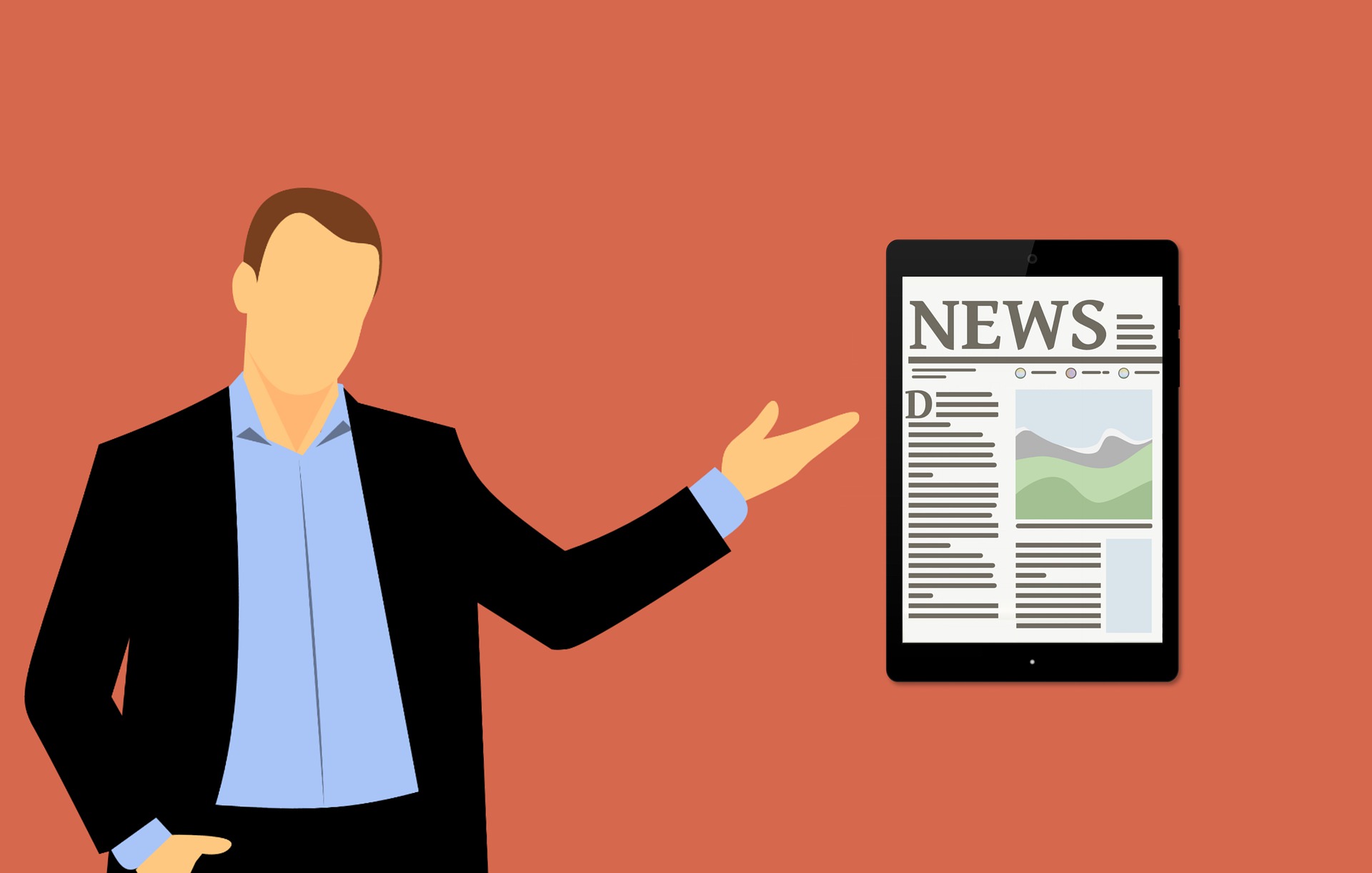 It is so easy to inadvertently share news and information on social media that simply isn’t true, or it’s misleading. Fortunately, you can protect yourself from embarrassment–and protect others from sharing it also–with a few quick steps.

Carl Sagan is one of the most famous scientists of all time.  And he wrote a great book in 1995 called “The Demon-Haunted World”.  (If you’ve seen the meme where he basically predicted the current state of the world, that’s the book it’s from.)

One of the chapters is called “The Fine Art of Baloney Detection.” And he came up with a list of nine ways to tell the difference between truth and nonsense.  Here are a few:

1.  When you hear a “fact,” look for independent confirmation to make sure it’s true before you spread it.

2.  Encourage a serious debate based on evidence from people on BOTH sides of the argument who know more than you do.

3.  Don’t believe something just because someone in a position of authority said it.  Trust the experts, yes.  But keep in mind that even experts can be wrong.

4.  Try not to get overly attached to a theory, just because it’s yours.  That’s a big one people have trouble with.

5.  Remember Occam’s Razor.  It’s the rule-of-thumb that says if there are two different theories that explain something equally well, the simpler one is usually right.