Today in 1970, Guess Who started a three-week run at No.1 on the US singles chart with ‘American Woman’, it was the group’s sixth Top 30 hit and only chart topper. The song was born by accident when guitarist Randy Bachman was playing a heavy riff on stage after he had broken a string, the other members joined in on the jam. A fan in the audience who had recorded the gig on tape presented it to the group after the show and they developed it into a full song. 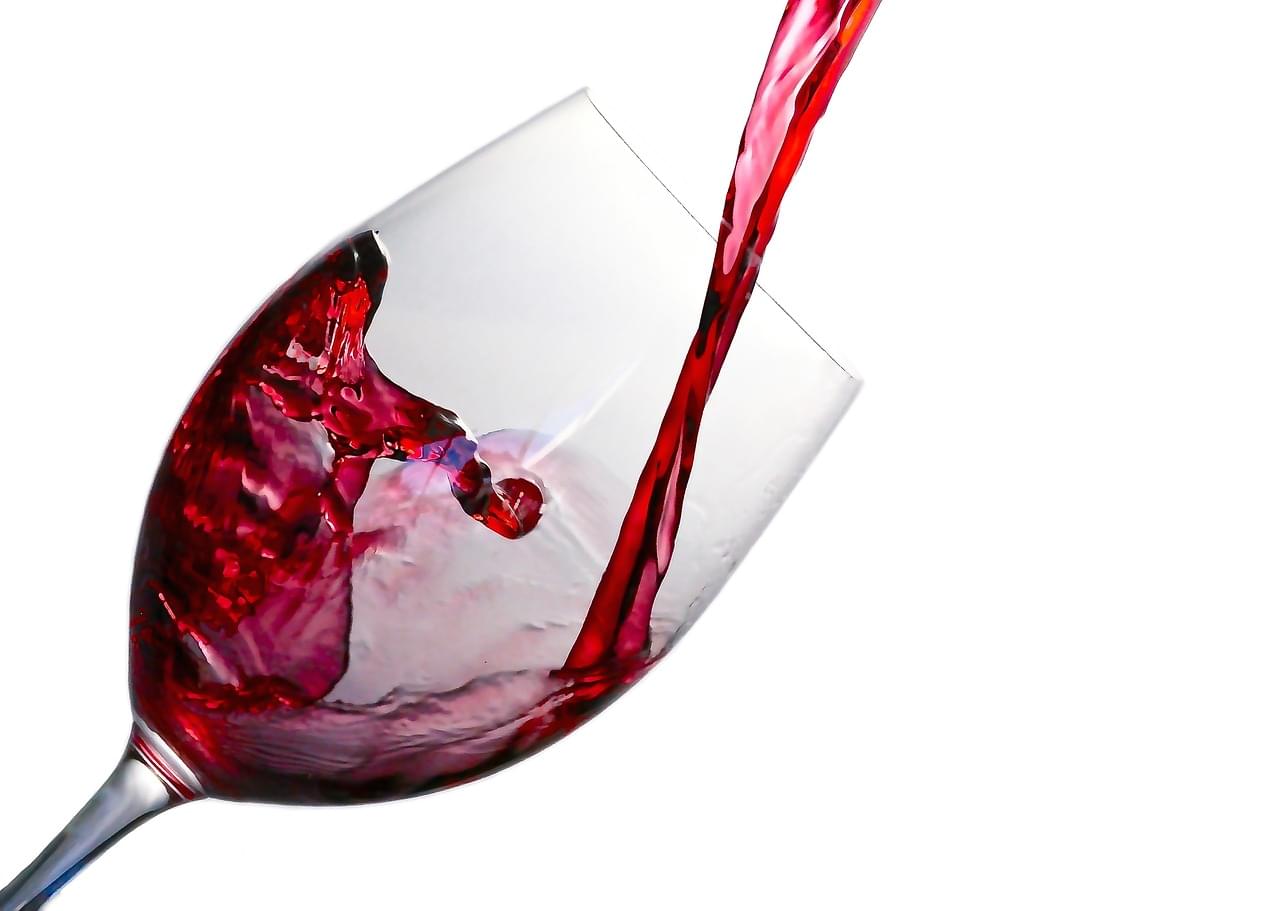 Today in K-Hits Music: In 1983, this Michael Jacks