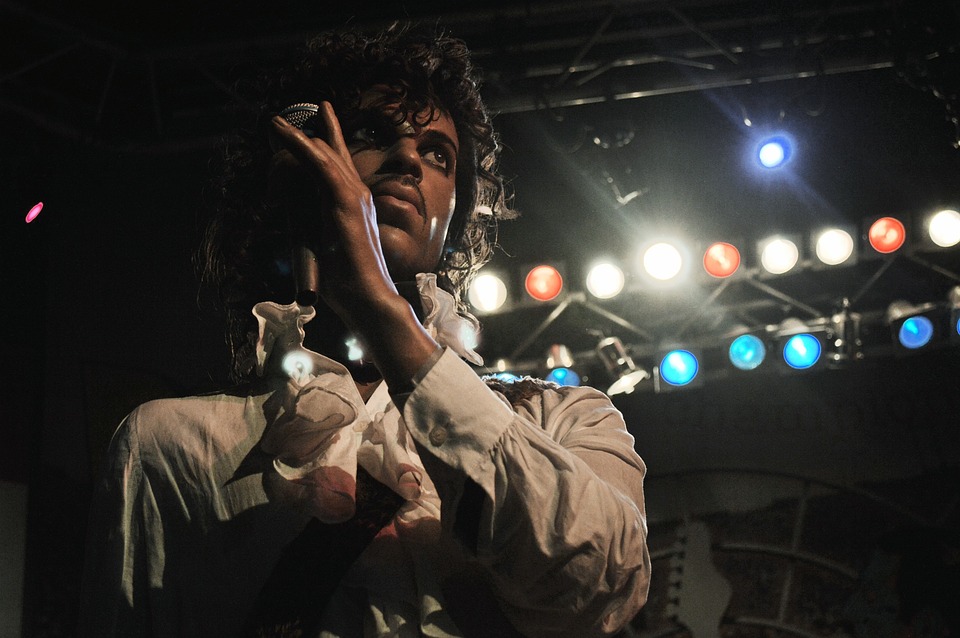 Starting Thursday, May 14th, at 8 p.m. ET., the Prince Estate will Live Stream Prince and the Revolution: Live for three days on You Tube!

This is the first live footage that Prince released from March 30th, 1985, at the Carrier Dome in Syracuse, New York. It was taken from home video and also released on videotape in 1985.

This is the first concert footage that Prince ever allowed the public to enjoy and it will stream live for the first time on You Tube! Donations will go to the World Health Organization’s COVID-19 Solidarity Response Fund  and Google will match donations up to $5 million.