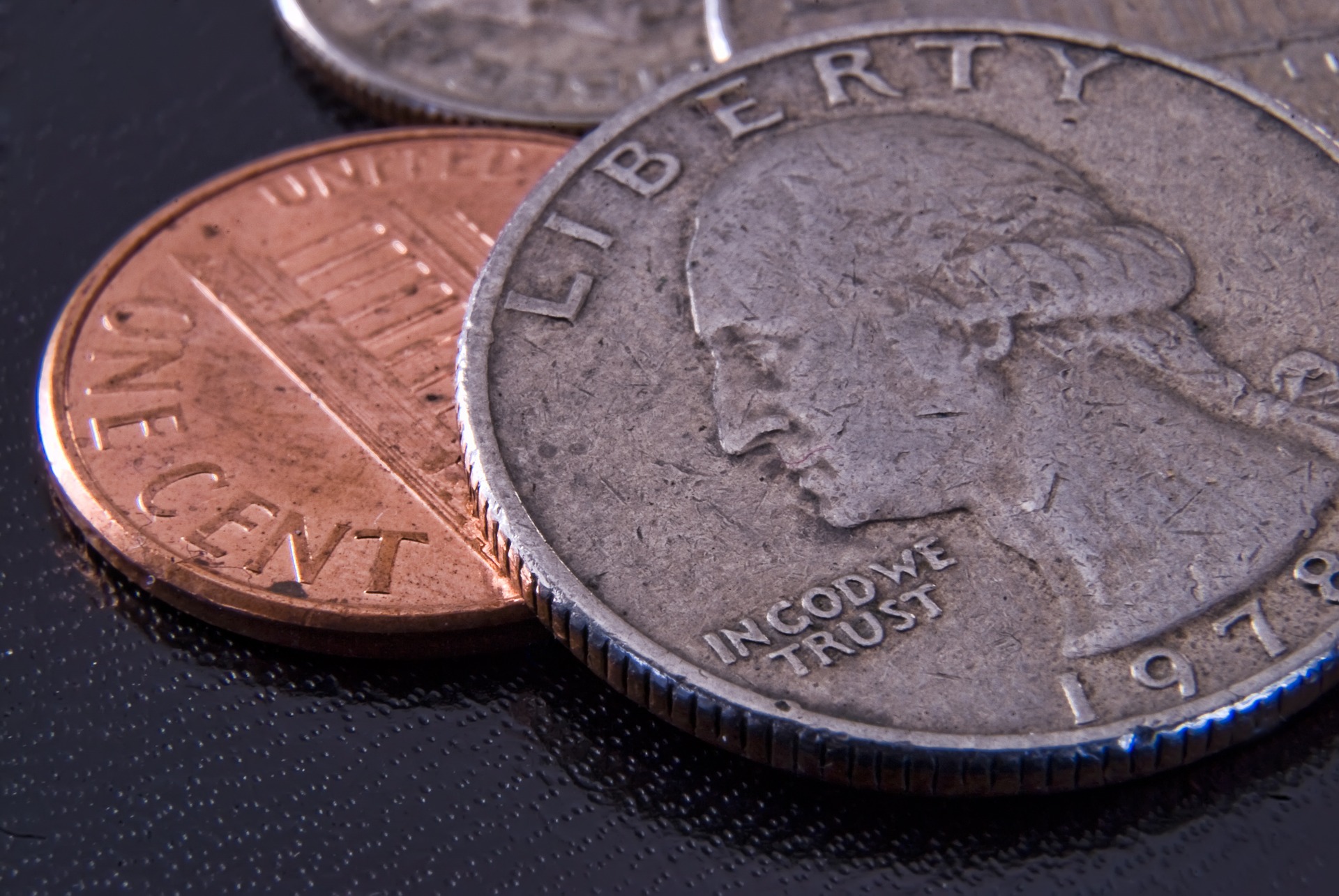 We all have those moments in life when we have to make a HUGE decision
about our future. Wouldn’t it be nice if we could pass the blame if things don’t turn out that well?

According to a new study by Steven Levitt, who’s an economist at the University of Chicago and one of the authors of “Freakonomics”, there’s a way to pull that off.

He found that when people left major, life-changing decisions up to a COIN FLIP, they were happier six months later.

For the study, every participant came in with a big question, like “Should I quit my job?” “Should I propose?” or “Should I get a tattoo?” Then they flipped a coin and committed to doing what the coin decided.

Six months later, the people whose coin flip told them to make the big change were happier than people whose coin flip told them not to do it.
So there are two takeaways here. One, you might just want to let a coin make your next big decision. And two, if you’re thinking about making a big life change, odds are you’ll be happier in the long run if you make the change.

Now I’m going to flip a coin to see if you should share this fun story with your friends on Facebook.

Do the right thing.