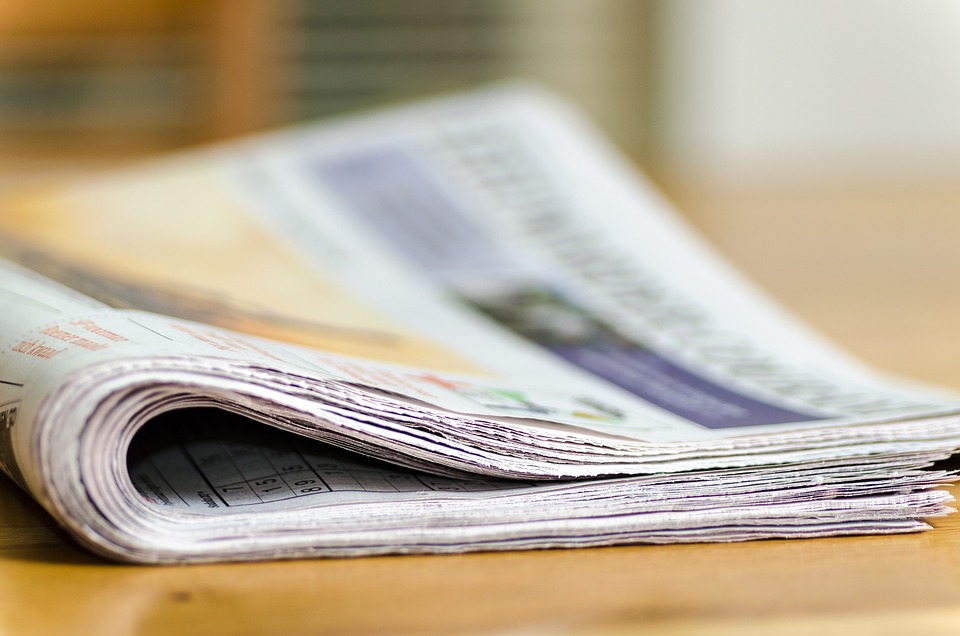 John Krazinski fans will be excited to hear that his You Tube Series “Some Good News” will be making a big comeback after airing a finale last week.

Krazinski signed off with tears in his eyes saying the show would be going on hiatus. Today it was announced that after a massive bidding war, “Some Good News” was bought by Viacom.

The new show does not plan on using Krazinski as the host, saying that he would still be involved however, in “some way” But wait- Isn’t he part of the reason people fell in love with the show from the beginning? It remains to be seen if Krazinski’s show which he wrote, directed & produced can be successful without him as the face of the show. We shall have to wait and see.

Don’t forget that you can always find good news on the K-Hits Website! Click here for more! 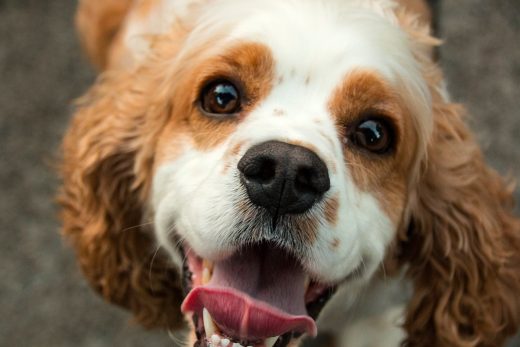 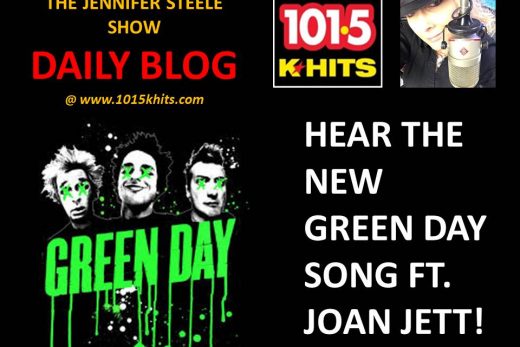 Today in K-HITS Music: Straight Up at #1 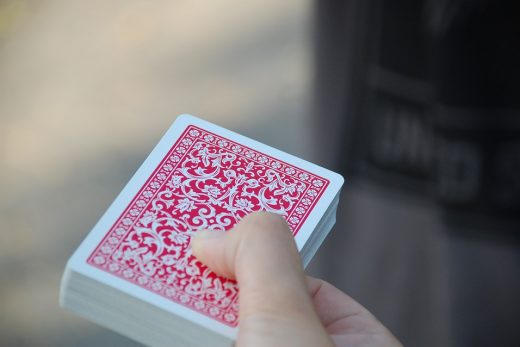 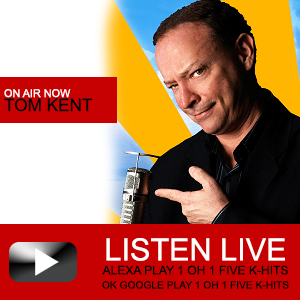