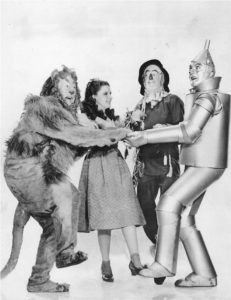 The Wizard of Oz is no doubt a classic. We all know the movie like the back of our hand. There are some fun facts that have come out about the film over the years, and also a few weirder ones….. 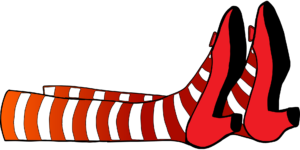 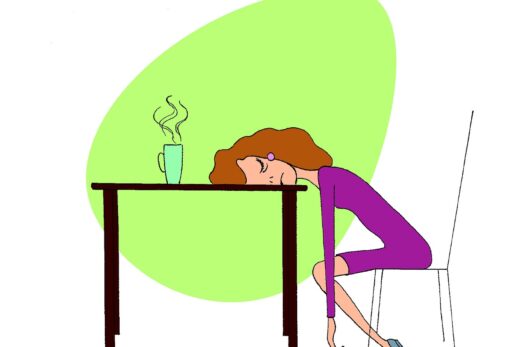 Why You Should Take A Nap Every Day

PG&E May Shut Off Power 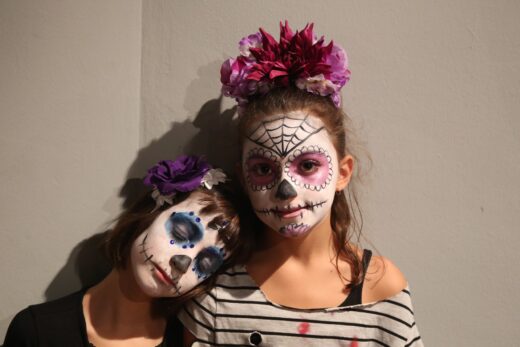 Most Popular Halloween Costumes for 2020

Today in K-Hits Music: In 1983, this Michael Jacks