Today in 1984, Bruce Springsteen released the album, ‘Born In The USA’, which became the best-selling album of 1985 in the United States (and also Springsteen’s most successful album ever). The album produced a record-tying string of seven Top 10 singles (tied with Michael Jackson’s Thriller and Janet Jackson’s Rhythm Nation 1814). 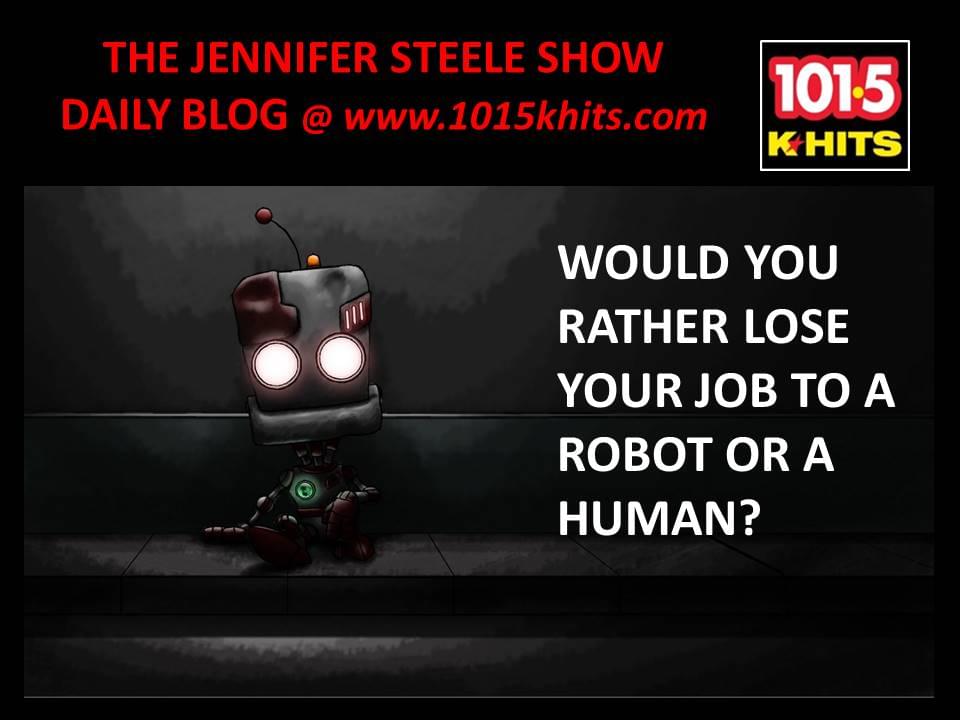 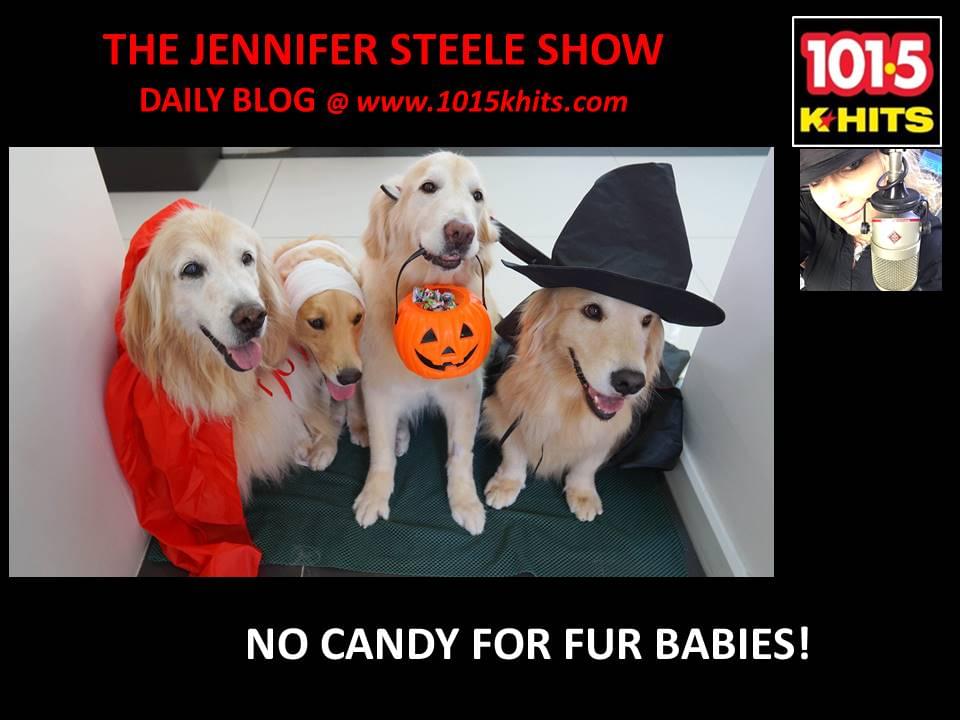 No Candy for Fur Babies, Your Cat May Be Good For Your Health & Couple’s Costume Ideas!

Today in K-HITS Music: Def Leppard with a World Record 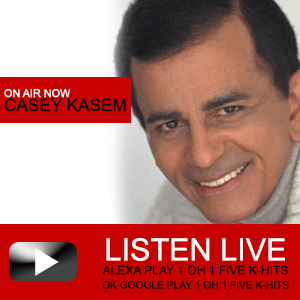