“Goonies 2” Script Has Been In The Works For Nine Years 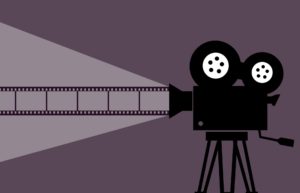 Adam F. Goldberg, creator of “The Goldbergs,” has apparently had a “Goonies” project hiding in his back pocket for upwards of nine years. Goldberg says he’s been writing a sequel to the 1985 classic for almost a decade, in the hopes of getting a chance to pitch it to Richard Donner, the director of “The Goonies.” Goldberg even had a face-to-face scheduled with Donner that ended up being cancelled due to coronavirus. Rest assured, though, “The Goonies 2: Never Say Die” “will happen when life resumes,” Goldberg proudly asserts. 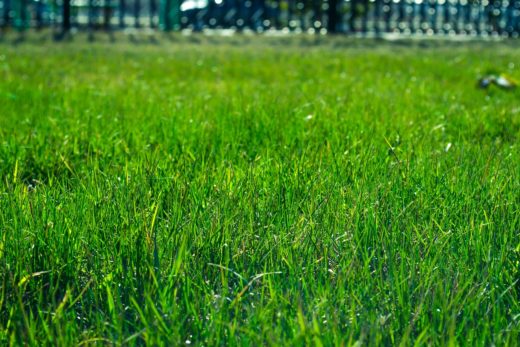 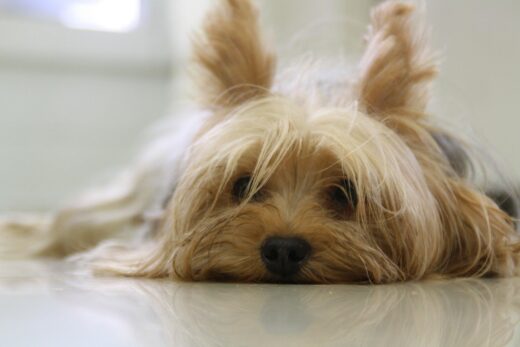 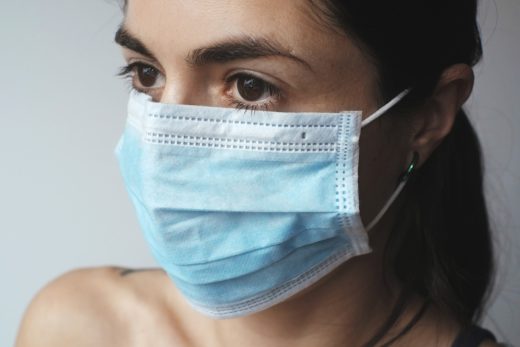 How to Avoid Maskne