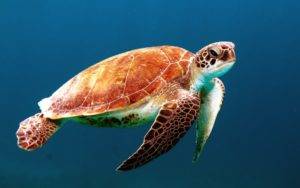 Sea turtles are beautiful creatures! What better way to honor them than with a special day. Today is World Sea Turtle Day!

Sure, sea turtles are amazing to watch as they glide through the water, but this day is about so much more than that. It’s about the fact that 8-million tonnes of plastic is dumped in our oceans every year…and it’s putting these amazing creatures under threat.

In fact, six out of seven species of marine turtle are currently threatened with extinction. While there used to be millions of sea Turtles in the world…now there are less than a million left in the world. The Seven Extant Species of Sea Turtles are: The Green, Loggerhead, Kemp’s Ridley, Olive Ridley, Hawksbill, Flatback, and Leatherback. Sea Turtles, also known as Marine Turtles, are endangered.

Why do these creatures matter so much? For one thing, sea turtles – especially green sea turtles – are one of the very few animals to eat sea grass. Sea grass needs to be constantly “cut” to be healthy and help it grow across the sea floor rather than just getting longer grass blades. Sea turtles and manatees are nature’s lawnmower…and help maintain the health of the sea grass beds, which are crucial for the survival of a number of fish species (among other things, it’s where they ‘create families’). To see how you can help, CLICK HERE or visit ConserveTurtles.org. 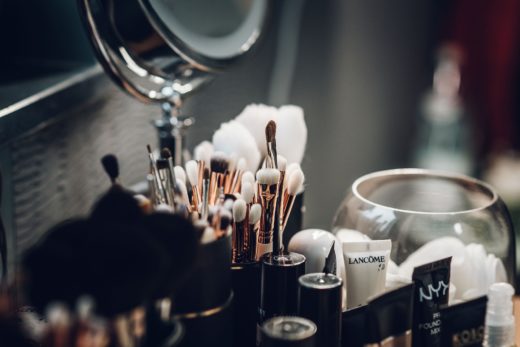 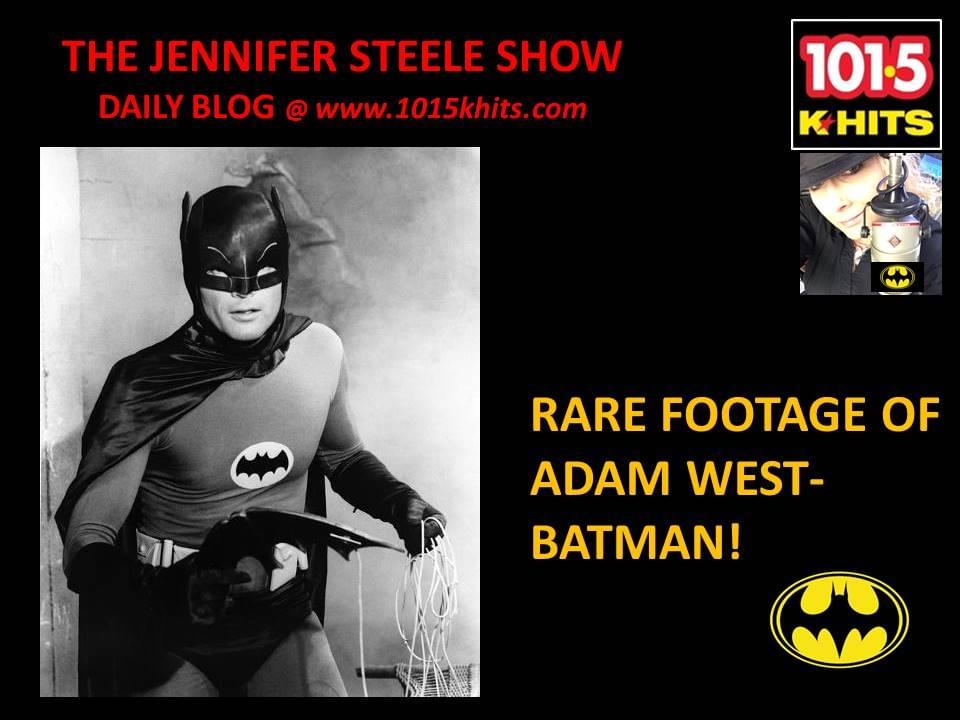