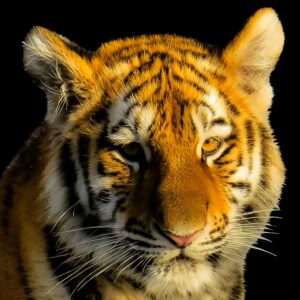 Since “Tiger King” became this year’s trainwreck of pop culture, it somehow only seems fitting that it found a way into yet another facet of entertainment: the comic book. TidalWave Productions has produced a “biography comic” called “Infamous: Tiger King.” The 24-page comic dives into the early years of Joe Exotic and his arch-nemesis Carole Baskin. The authors say this comic “kind of serves as a prequel” to the Netflix series.