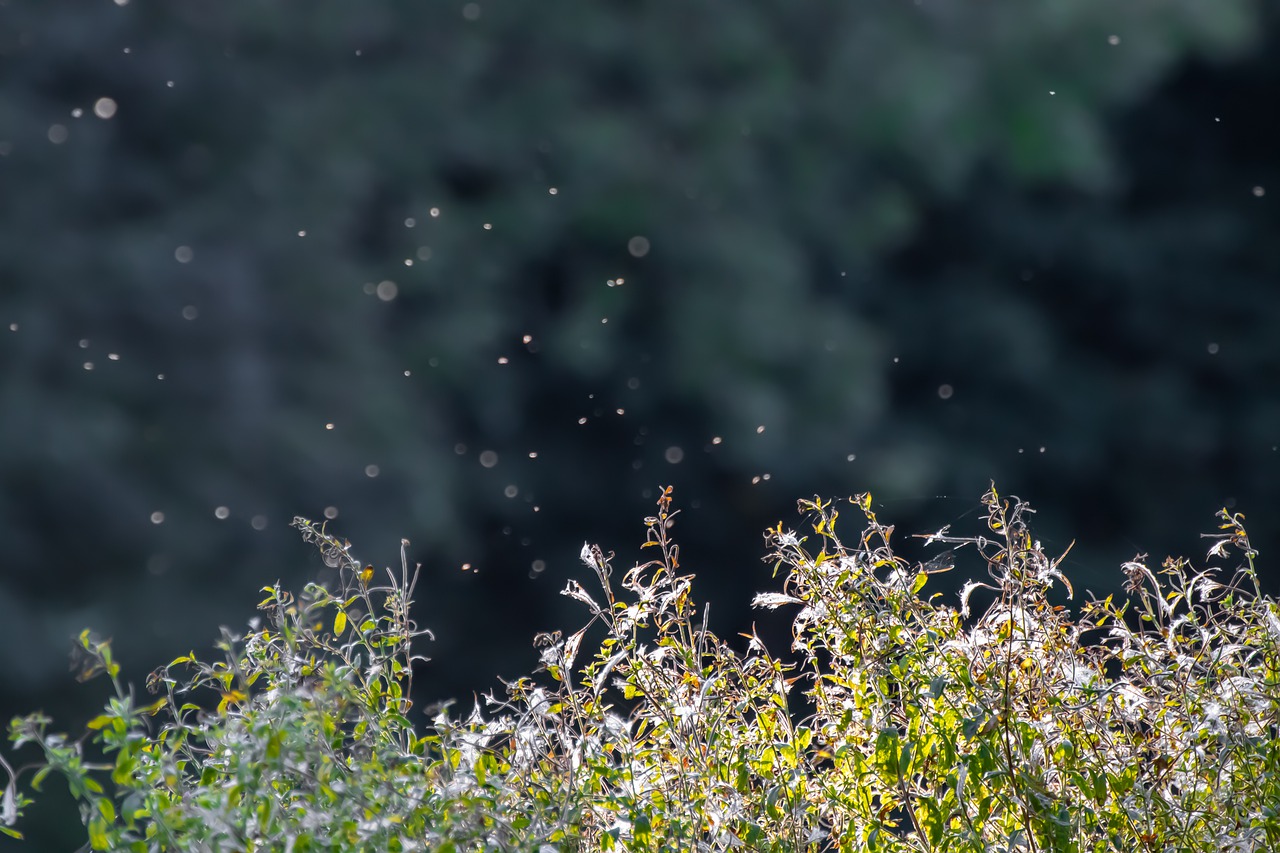 Some tips to avoid that itchy, irritating bite...

Some people get bitten by mosquitos more than others.  And there are actually reasons for it.  So as we get into summer and spend more time outside, here are six possible reasons mosquitos love you.

1.  Your body temperature is slightly higher than other people’s.  It varies because of age, gender, and how much you move around.  It can even go up if you eat spicy food.

2.  Exercise.  It raises your body temperature, and makes you produce more carbon dioxide and lactic acid, which mosquitos love.  They also like pregnant women, because their temperature is higher, and they produce more CO2.

3.  You’re stressed out.  Studies have shown mosquitos could be drawn to the hormones that come out in your sweat when you’re stressed.

4.  You haven’t showered in a while.  They’re attracted to a specific type of bacteria.  And we tend to have more bacteria near our ankles and feet.  So that might be why they target that area a lot.

6.  Alcohol.  It dilates the blood vessels in your skin, making it a little warmer for a while.  And they’re also attracted to the ethanol that comes out in your sweat.