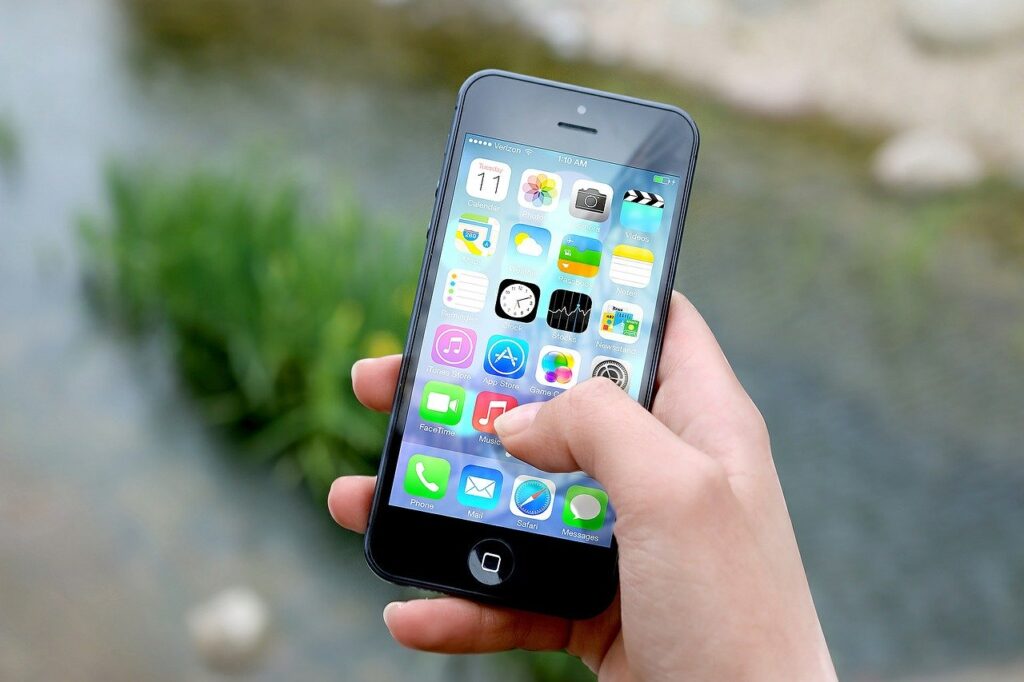 A lot of Americans these days aren’t happy with old technology, and are ready to run out and buy whatever new or shiny model is released, even if their smartphone or tablet still works perfectly well. And it turns out, a lot of those people don’t realize they could probably make a lot of money from their old devices. You can get money for recycling your old cell phones and tablets! 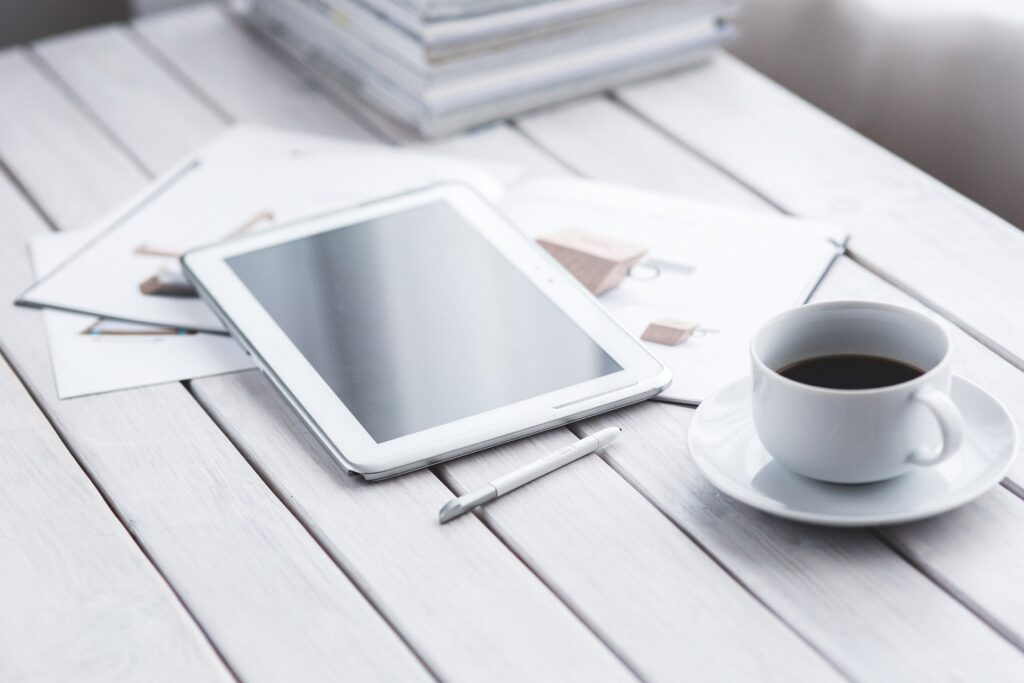 Of course how much your tech is worth depends on what it is.

So how can you get money for your old gadgets and phones? There are many ways, but here are a few to get you started: 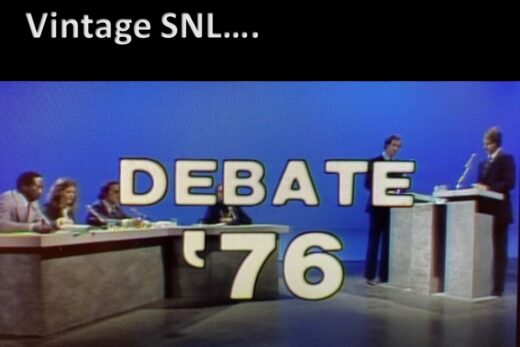 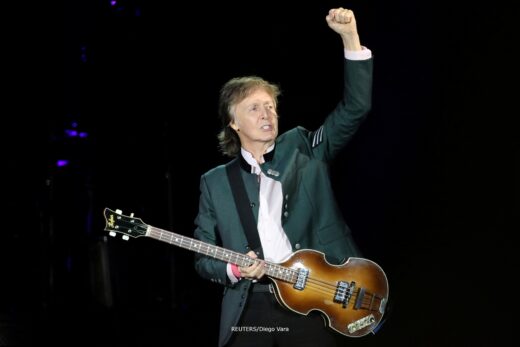 The Beatles Won Album Of The Year 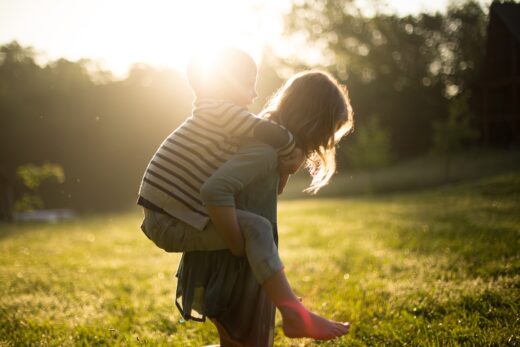 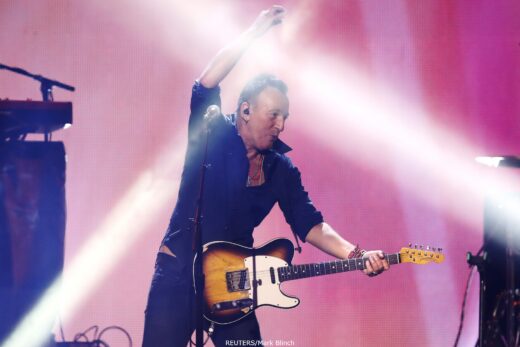