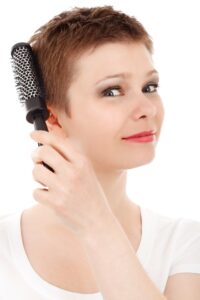 Face it ladies our hair is very important to us, whether it’s the style, color or even texture. But according to a new survey, it seems most gals aren’t taking care of their hair the way they should be, and they’re making some simple mistakes that could be ruining it.