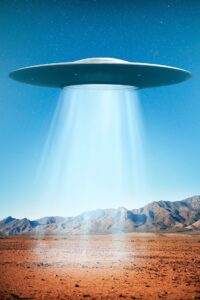 July 2nd is World UFO Day! People have been reporting UFO sightings since the beginning of recorded history. UFOs (Unidentified Flying Objects) became a major topic in pop culture after World War II, around the same time that the United States and Russia began experimenting with rocketry. Over the years, there have been a number of governmental investigations into UFO reports, but none of them has resulted in any significant evidence.

The possibility of life beyond our planet is thrilling to imagine, so it’s no surprise that aliens have become a common subject in our modern-day books and films. To celebrate World UFO Day, invite friends and family over to watch a science fiction movie! Choose a classic film like Star Wars, Signs, E.T., Contact, or Independence Day. If science fiction movies aren’t your thing, dream up some intergalactic crafts or baking projects to make today, like a UFO-shaped cake. Happy World UFO Day! 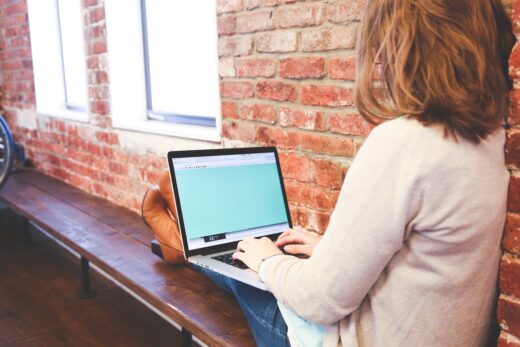 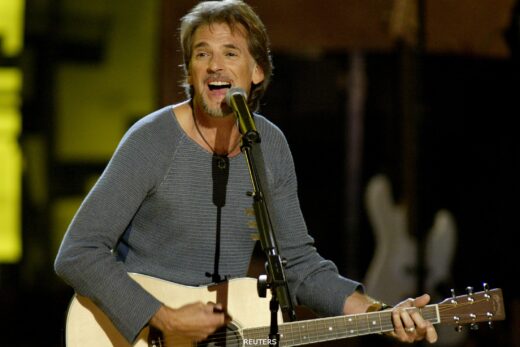 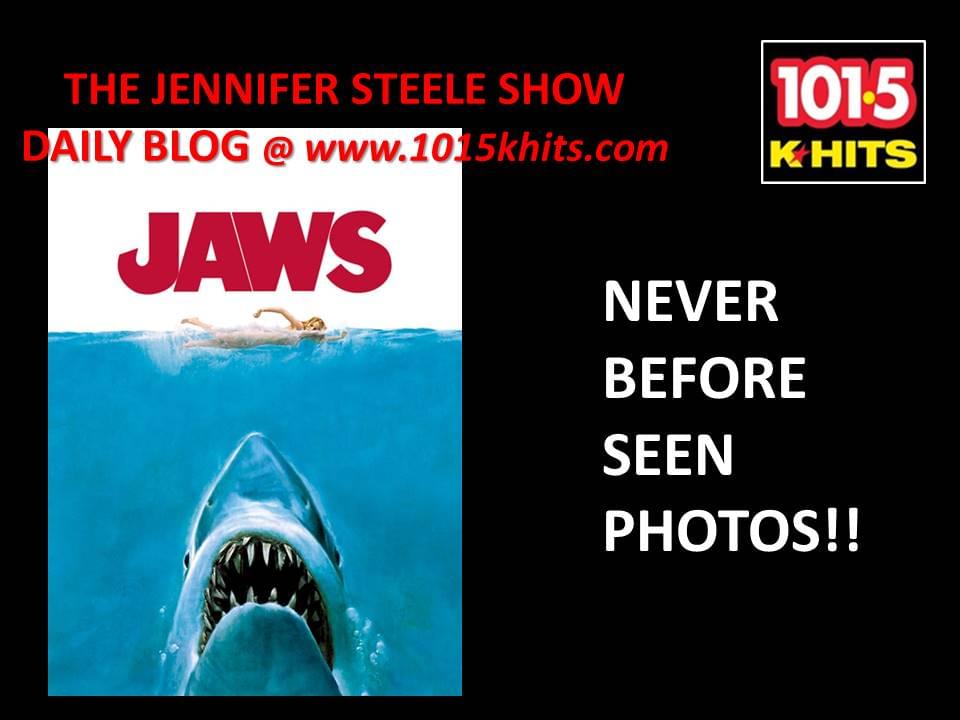 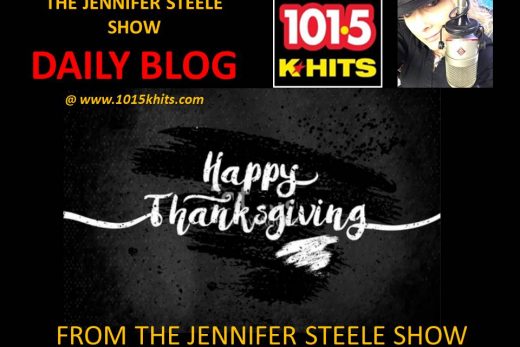