The Rolling Stones started a four week run at No.1 on the US singles chart with ‘(I Can’t Get No) Satisfaction’ the group’s first chart-topper there. In the UK, the song was initially played only on pirate radio stations because its lyrics were considered too sexually suggestive. 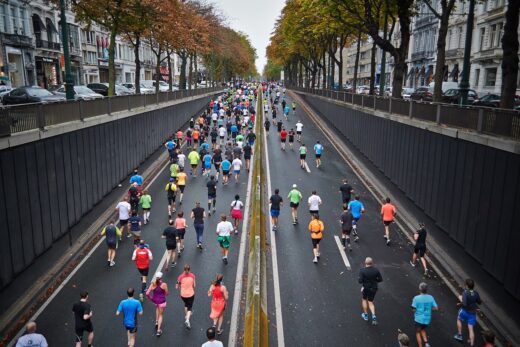 Triathlete Lets Other Runner Pass… Why? 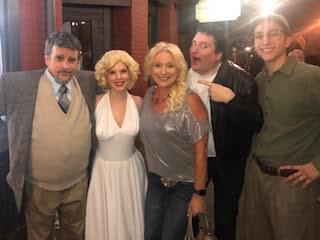 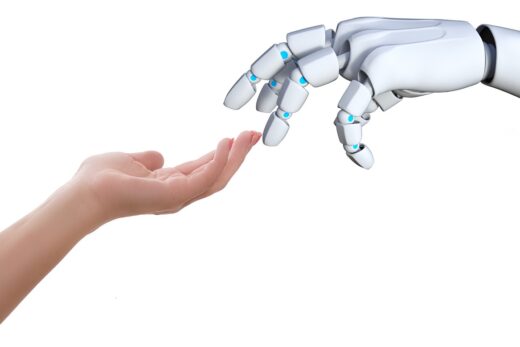 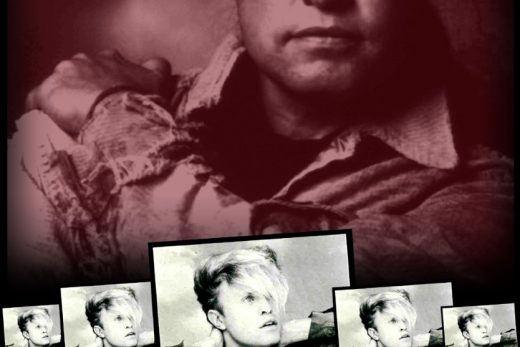